Rest of the Flock: It's Not January 1st Just Yet

Share All sharing options for: Rest of the Flock: It's Not January 1st Just Yet

It's a slow weekend for Duck sport this weekend, the only event is Men's Hoops taking on Saint Mary's on Saturday afternoon at 1.  But since I was in a euphoic stupor all last week and have no idea where I was from Wednesday night until about Saturday, I wasn't able to get you all your Duck athletics fix.  So it's two weeks of hot linky action after the jump!

Mulkey Leads TS&G to Victory in First Meet
TSNG Force FTW!! Granted, it's their first season and don't have any actual college competition, but they beat a gymnastics all-star team.  To put that in perspective, I think it's exactly the same as the Ducks beating the US Olympic team in basketball.  So the TSNG Force is officially the most awe-inspiring display of jumping, tumbling, and spinning around on the planet.  How do you like me now Beavers?!?!  Where's your Team Stunts & Gymnastics program at!!!  Oh, you just have a regular gymnastics team?  That's unfortunate, how does it feel to not be awesome?  Yeah.  I bet it doesn't feel good.

Enesi and Newcombe Repeat AVCA All-Region Honors
Oregon's Neticia Enesi and Sonja Newcombe were honored as repeat selections on the AVCA Pacific All-Region Team Wednesday, while Nevena Djordjevic was tabbed as an honorable mention.  Good to see the Oregon seniors being honored after another great season.  Beating Washington in Seattle from a 2-0 deficit to deny them the Pac-10 title?  Sounds like a success to me.

Cuico Joins Duck Softball Signee Class
Oregon softball head coach Mike White was pleased to ink another of the West Coast's top prep players, Kailee Cuico, to a National Letter of Intent. The San Pedro High School product and Los Angeles area native was a 2009 All-State Second Team pick among underclassmen at the multi-purpose position, and was a 2009 All-City Pitcher of the Year and 2008 All-City First Team Selection.  As ridiculously competitive as Pac-10 softball is, it's good to see the Ducks are taking steps in the right direction.

I'm switching it up this week.  Instead of spandex, and in honor of one of my favorite commercials of all time, I present to you, my best pictures from the '08 Oregon Lineman Calendar, and a behind the scenes video for the '09 calendar. 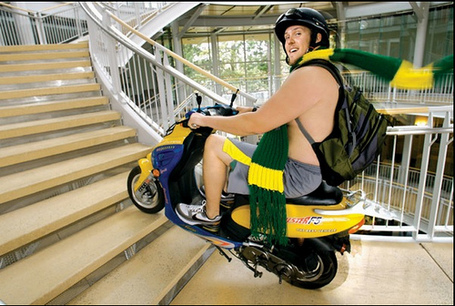 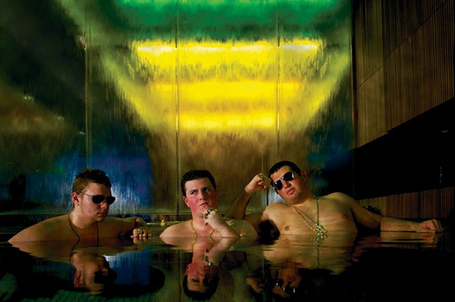 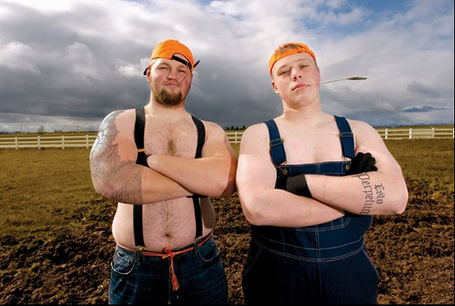 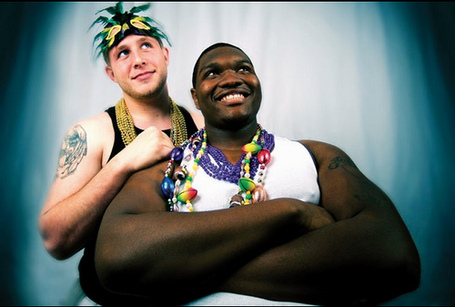 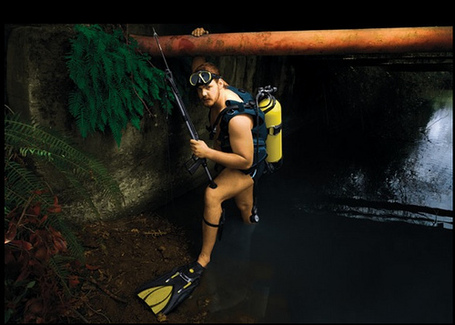