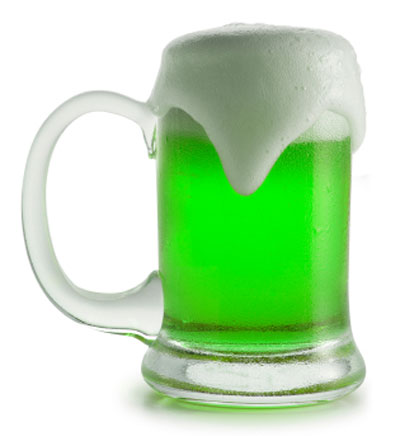 I hope you didn't drink too much of the above, but if you did, here's a little Morning Quack to take the edge off:

That's all I've got. If you see something else around, post it in the comments.