That's right Matt Daddy gets to do Tako Tuesday.  I fretted and stressed about what I could possibly write that could compare to the loquacious Master of the Tuesday.  This is worse than Conan trying to take over for Leno, or George Lazenby replacing Sean Connery as James Bond.  Takimoto is beyond reproach when it comes to wit, humor and originality for our weekly Tuesday enjoyment.  Therefore, this post is in no way going to stand up to the astronomically high standards that the founder of the genre has created.  My only hope is to provide time for the Master to come up with an even greater prose then that which he has created before.

So I went away to the mountain this weekend to try and regroup and clear the mind to be able to come with something comparable to that which the Master would write.  I thought about a post on wine; nah that would not suffice.  I thought about a detailed analysis of the Ducks basketball team's defense; unfortunately there is no data for this analysis.  Finally, I decided that we all needed to be able to contribute to this Tako Tuesday to create something even remotely equivalent to what the Master would do.  So I settled on a topic of ATQ Rules.  Rules and terminology that this site has created over the years.  So I get home with the draft ready to finish and publish and started catching up on my reading with the Morning Quack Fix, and what did I see?

So just like Leno overshadowing Conan or Connery taking Bond back from Lazenby, Takimoto has taken the limelight from my first Tako Tuesday.  So even though the author of this Tako Tuesday may say Matt Daddy, let's just consider this an extension of the Master's original thought and try and create a comprehensive list of Addicted to Quack FAQ's, Rules and Terminology.  As Gorby said:

So I'll start us off: 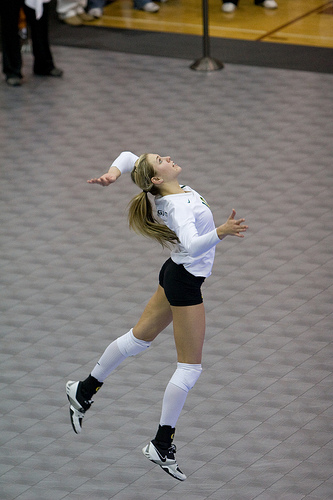 I am sure that my hop and barley deteriorated brain have missed a few, but I think I have created a starting point for us to have an exhaustive list of all the FA(t)Q we must understand when posting or commenting on this site.