It's still 154 days until Happy I Hate Washington Day: Football 2010. Depressing as that may be, there are more important matters at hand. Tomorrow morning, the Ducks take on the Huskies in the first round of match play at the NCAA Golf Championships in Ooltewah, TN. Beating the Huskies at anything feels great, but ending their season while keeping our national championship hopes alive? There's nothing better.

Everyone be warned: this holiday starts early.

5:45 AM PDT: Wake up, grab a cold one, say your morning prayers to Todd Doxey.

6:00 AM: First match of the day is underway, with UO's Jack Dukeminier taking on UW's Charlie Hughes. Dukeminier, the pride of Sheldon High, led the team in round 3 with a course-record tying 66. Charlie Hughes is Canadian. That's right. Canadian. He's a Husky, and he doesn't even have the decency to be an American. Not only that, but he's played really bad the last three days. For Dukeminier karma, sing America the Beautiful. Then, go find the picture of Ryan Appleby you punched during football season, and punch it again. Then set it on fire. 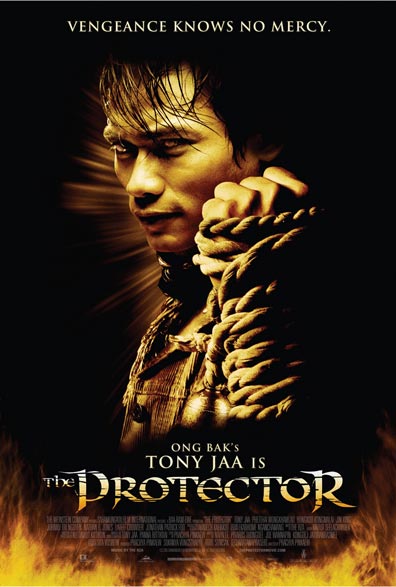 Watch this scene from Jaa's movie The Protector and think of it as a metaphor for what Telles is gonna do on the golf course today.

6:18 AM: Match 3: Oregon's Andrew Vijarro against Richard Lee of Washington. Vijarro enjoys fly fishing. Lee is married with a kid. We all know what happened to Tiger's golf game after marriage. 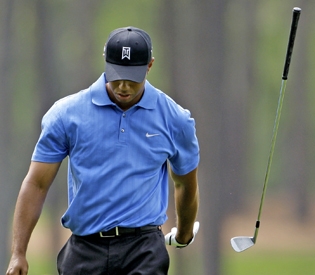 This can't bode well for the Huskies. For Vijarra karma, plan a fishing trip without your wife and kid. Then give the middle finger to this picture of Nate Robinson. 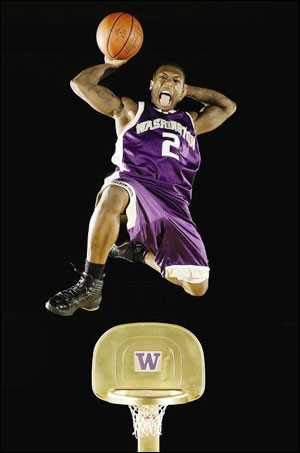 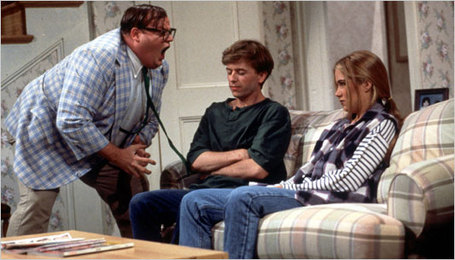 The link Google attributes it to? addictedtoquack.com (Home of Tako Tuesdays). For Miernicki karma, watch this Matt Foley motivational speech:

6:36 AM: The marquee matchup for the day: Oregon's Eugene Wong facing the #1 ranked player in the country, Washington's Nick Taylor. Taylor finished 36th at last year's US Open, the low score by an amateur. He also finished second in the US Amateur Public Links. But he's still a Husky, and is still susceptible to bouts of Huarditis. Symptoms include nausea, dizziness, lack of motor control, and impaired decision making. A case of Huarditis looks something like this:

Truly graphic stuff. According to an unconfirmed report, The Itis killed poor Damon Huard only hours after this attack. For Eugene Wong karma, go outside and yell "KENNY WHEATON'S GONNA SCORE!" at the top of your lungs.

The rest of the day is totally up to you. You can go back to bed and dream of LaMichael James, or you can follow the action online. Some ways to pass your time while you refresh a scoreboard for four hours: