I was having a conversation with a Cal fan friend of mine. It went like this:

Cal friend: Your coach looks like a used car salesman. 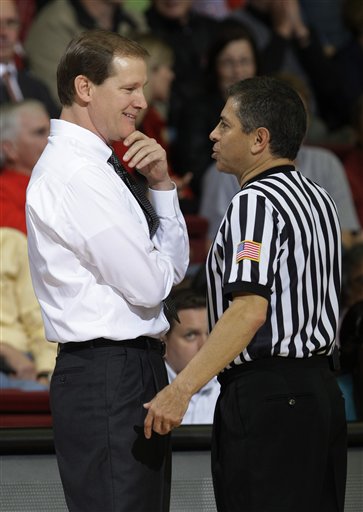 Me: I could see that. At least my coach doesn't look like a high school geography teacher, like yours does. 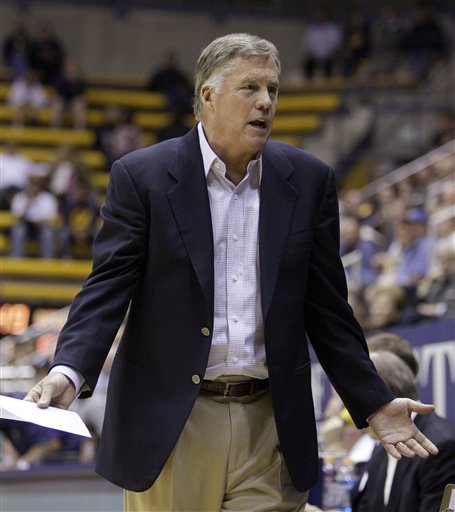 Cal friend: You're so right. Oregon is superior to Cal in every possible way. We suck, super bad. Where's my checkbook? I'm gonna go donate to the Duck Athletic Fund.

Okay, so I made that last part up. But still. It gave me an idea: if the Pac-12 basketball coaches weren't coaches, what other occupations would they have? You've seen two, let's meet the other 10! 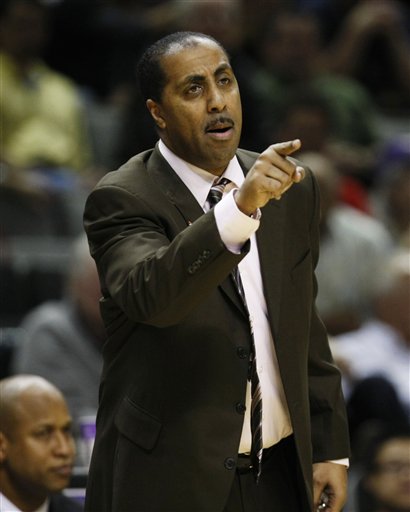 He's just eighteen months from collecting his pension and pursuing his passion of building model trains, and he's not sticking his neck out for anybody! 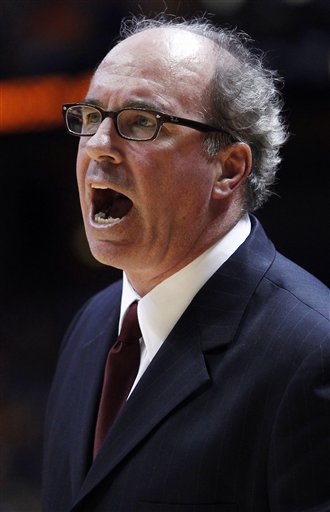 The frizzy hair, the glasses, the bald head. You just know he's out there somewhere, being way too excited about a supernova 348,000 light years away. 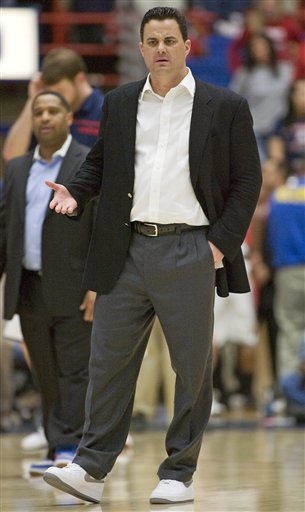 It's the dark, greasy hair. It's the bushy eyebrows. It's the douchey, "that was your fault," look on his face. And maybe it's because he looks like a fat Drew Rosenhaus. 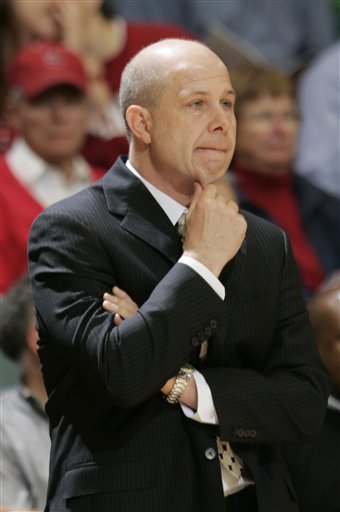 He's busy deciding if those bars of soap should be arranged in the pyramid or a cube. 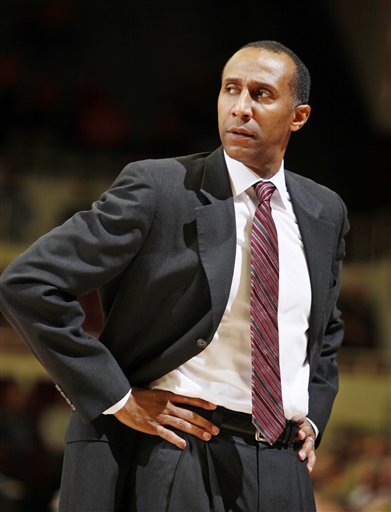 It's the power tie and the piercing eyes. You can just picture his cheap TV commercial now. "If you have been hurt and missed work, I will work for you to get the money you deserve. I'm Johnny Dawkins, attorney at law." 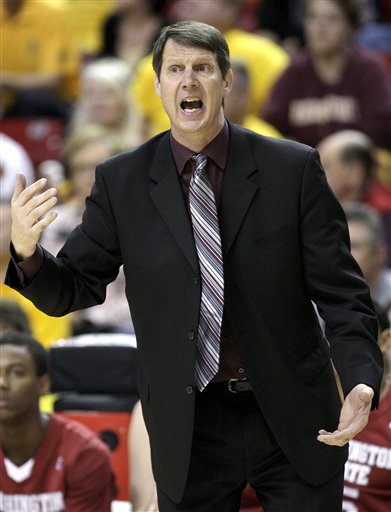 He is most famous for his portrayal of Chewbacca in the "Star Wars" films. After growing tired of being typecast as a strange-looking and creepy dad, he gave up the Hollywood life and decided to devote his life to teaching young people the craft of acting. 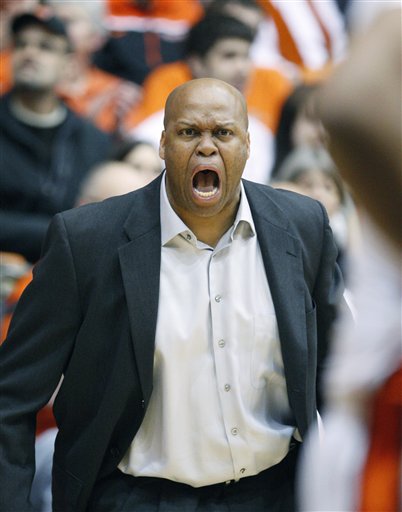 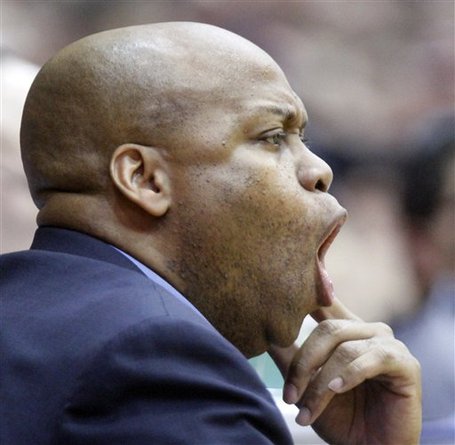 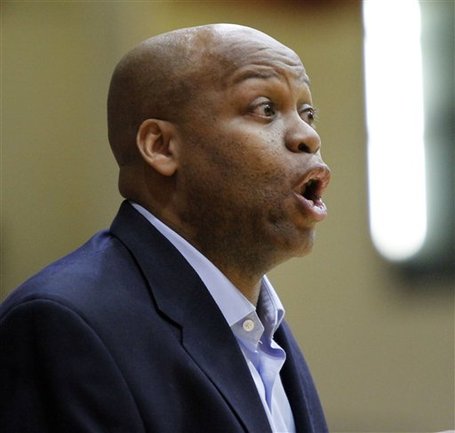 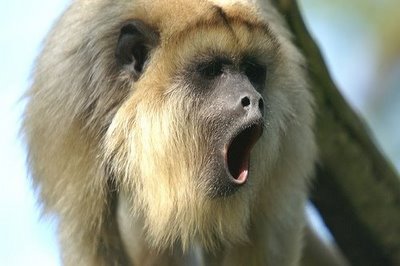 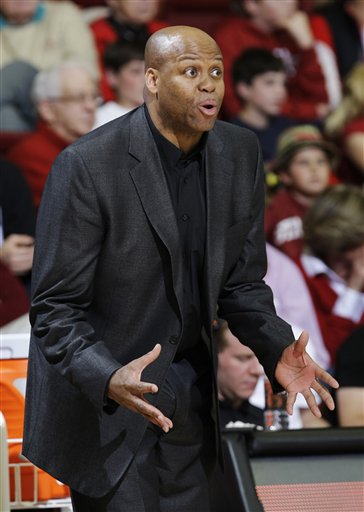 Ties just get in the way when you're trying to critique the lamb shanks at Café Décolletage. 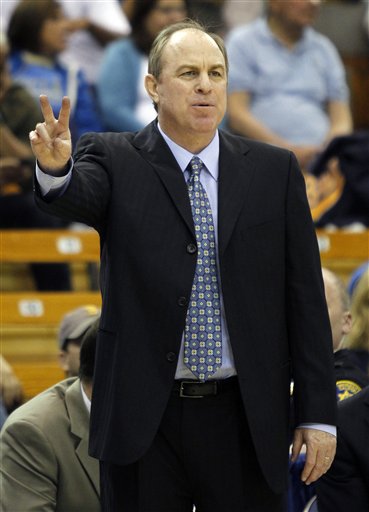 Yellowing skin, dirty fingers, expensive-looking suit. And you can just tell he smells like he chain-smoked a pack of Marlboro Reds before entering the gym. There is no bigger slimeball in the Pac-12 than Ben Howland. 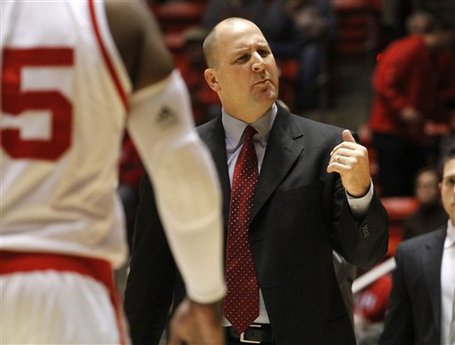 And, judging from this picture, he moonlights as the guitarist for The Even Flows, a Pearl Jam cover band. 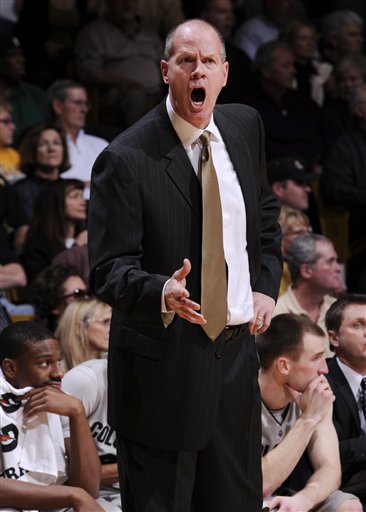 Though he was the one that cost Padraig Harrington a two-stroke penalty for failing to take his extra gap wedge out of the bag before the round started.

What'd I miss? What'd I hit on the money? Holler at me in the comments!