Homers guide to LSU: Compliance to be proud of, and the best tailgating around

Share All sharing options for: Homers guide to LSU: Compliance to be proud of, and the best tailgating around

This year at ATQ, we're starting a new series, giving you the low-down on what you need to know to survive any interaction with opposing fans.

Let's start out with the best. LSU is widely known to have the best tailgating in college football. Suck it Ole Miss, if you can't have beer at your tailgates, you don't belong in the conversation. LSU fans turn their food preparations into an event. Since their games are often at night, this means that tailgating lasts for hours. If you're an opposing fan, prepare for some good-natured abuse, play nice, and you just might get some really, really awesome food out of the trip. If you're headed to Dallas, I suggest making friends with LSU fans that are cooking duck.

Of course, you'll need some points of commiseration if you run accross any Tiger fans online or in person. A good starting point: Gary Crowton. Oregon's OC in 2005-2006 fled to LSU before the 2007 season, and LSU fans were stuck with him for 4 long years. They saw offensive production drop for 3 straight years before there was a slight uptick last season. You can join with Tiger fans in pointing and laughing at a man that forgot he had Jonathan Stewart for large stretches of games. Of course we can't be too disappointed, Gary's departure paved the way for Chip Kelly to become Oregon's offensive coordinator. LSU hasn't fared so well, as offensive coordinator Steve Kragthorpe has had to take a step back due to illness, while their starting QB Jordan Jefferson is indefinitely suspended.

Speaking of 2007, LSU won one of their three national titles in 2007. That also happened to be first time in 47 years that the AP champion had two losses, and Bill Connelly at Football Outsiders named LSU the 6th worst champion since 1938. Congrats Tigers! You won the least memorable and most mediocre college football season of the BCS era! Actually, the most memorable part of that season was Dennis Dixon's injury. That says something about that year.

Want to pick a fight with an LSU fan? Just bring up 2003 USC, or really, USC in general. You will never see previously friendly people turn angry so quickly. The 2003 LSU team was great, but has been a bit lost in the shadows behind the 2003-2005 USC teams that were in the conversation of greatest ever. A "USC would have killed LSU in 2003" is the easiest troll around.

We should always learn something from our competition as well. We as Oregon fans have had a rough go of the past few months, with our university being scrutinized by the NCAA. Let's take a page from LSU's book. While self-sanctioning for major violations, their compliance department was praised. That is some pure awesomeness right there. 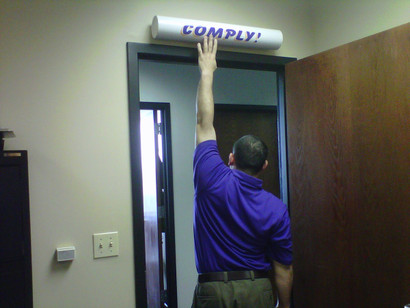 We'll have trivia every week, so here's your LSU trivia: William Tecumseh Sherman was the first superintendent of Louisiana State Seminary of Learning & Military Academy, which would later become Lousiana State University. After secession was announced, Sherman stated:

You people of the South don't know what you are doing.

I believe this quote applicable in almost any situation. While Sherman's domination of the south took a few years, it eventually happened. This pattern will soon be replicated in the Sherman family line, with Sherman's little-known great-great-great grandson, Chip Tecumseh Sherman. 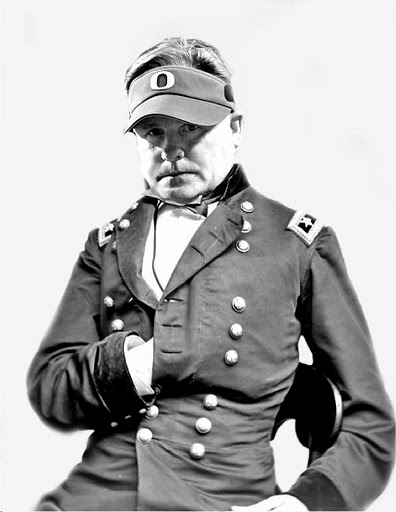 Lastly, let's take a look at LSU on youtube: