It's May...football is dormant...you know what time it is? TAKO PAINTS THINGS TIME!!!!

Share All sharing options for: Tako Tuesdays: Fun with Anagrams and MSPaint

You guys are lucky I love the hell out of this blog.

The Warriors lost a heartbreaker Monday night. It was probably the best chance to steal a game in San Antonio, the Dubs were up 16 with four and a half to go, and they left fucking Manu Ginobili wide the hell open with four seconds left. Wasted a bottle of good red wine on that god damn choke job. Only two things are keeping me from running around in the street and throwing all the glass I can find: first, it could be worse. I could be a Blazers fan. Second, I'll always have silly shit to do on ATQ to take my mind off the fact that the Warriors can't close out a fourth quarter.

And Oregon football players have long and complicated names. 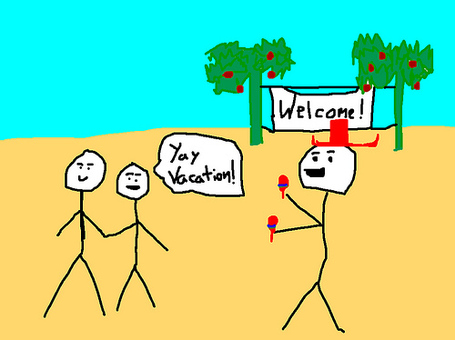 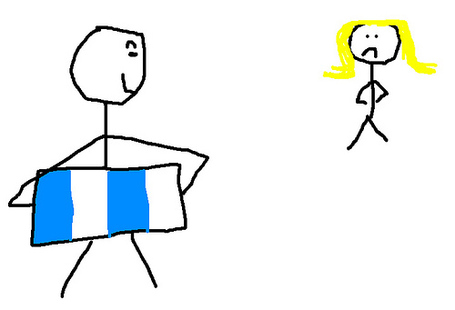 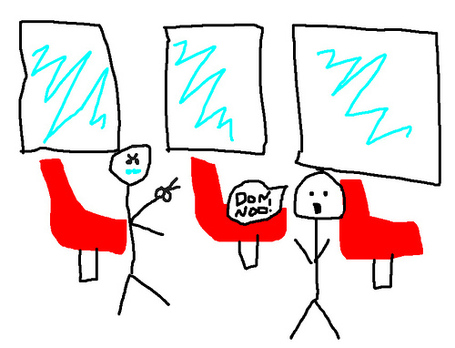 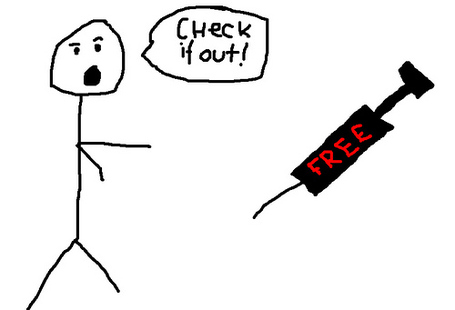 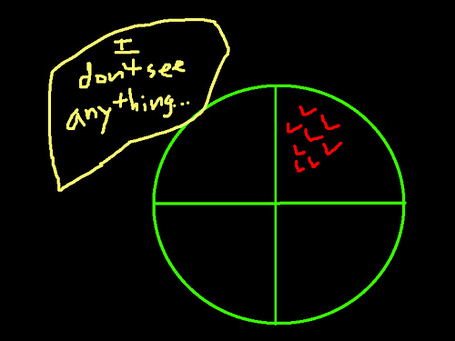 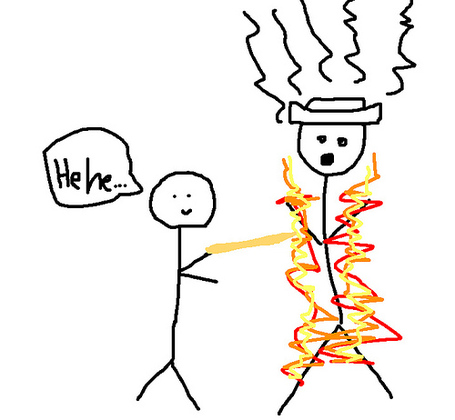 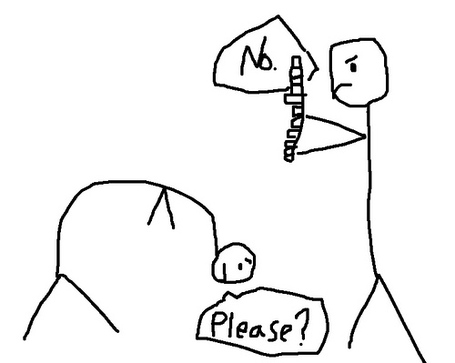 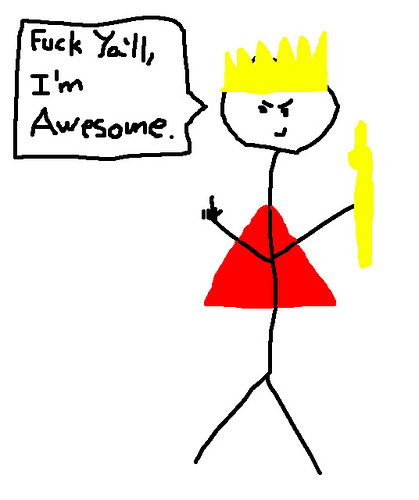 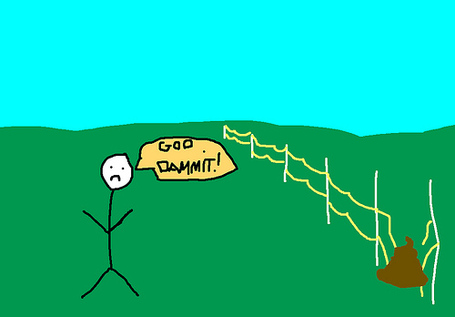 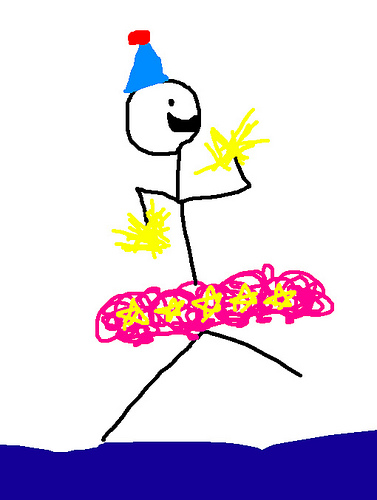