The Thanksgiving QuackPoll is Stuffed with Troll

Because who reads these things on a holiday anyway?

Share All sharing options for: The Thanksgiving QuackPoll is Stuffed with Troll

After yet-another unimpressive Florida State win last week, I decided I'd be an asshole. I ranked the 'Noles #5, out of my own personal college football playoff.

A day later, I saw David Piper's poll, with Florida State at #6, and I wasn't the biggest asshole anymore. Did our tomfoolery affect the top 25? Let's take a look:

They're the same as last week, and of course you read last week's QuackPoll, so I won't waste your time. 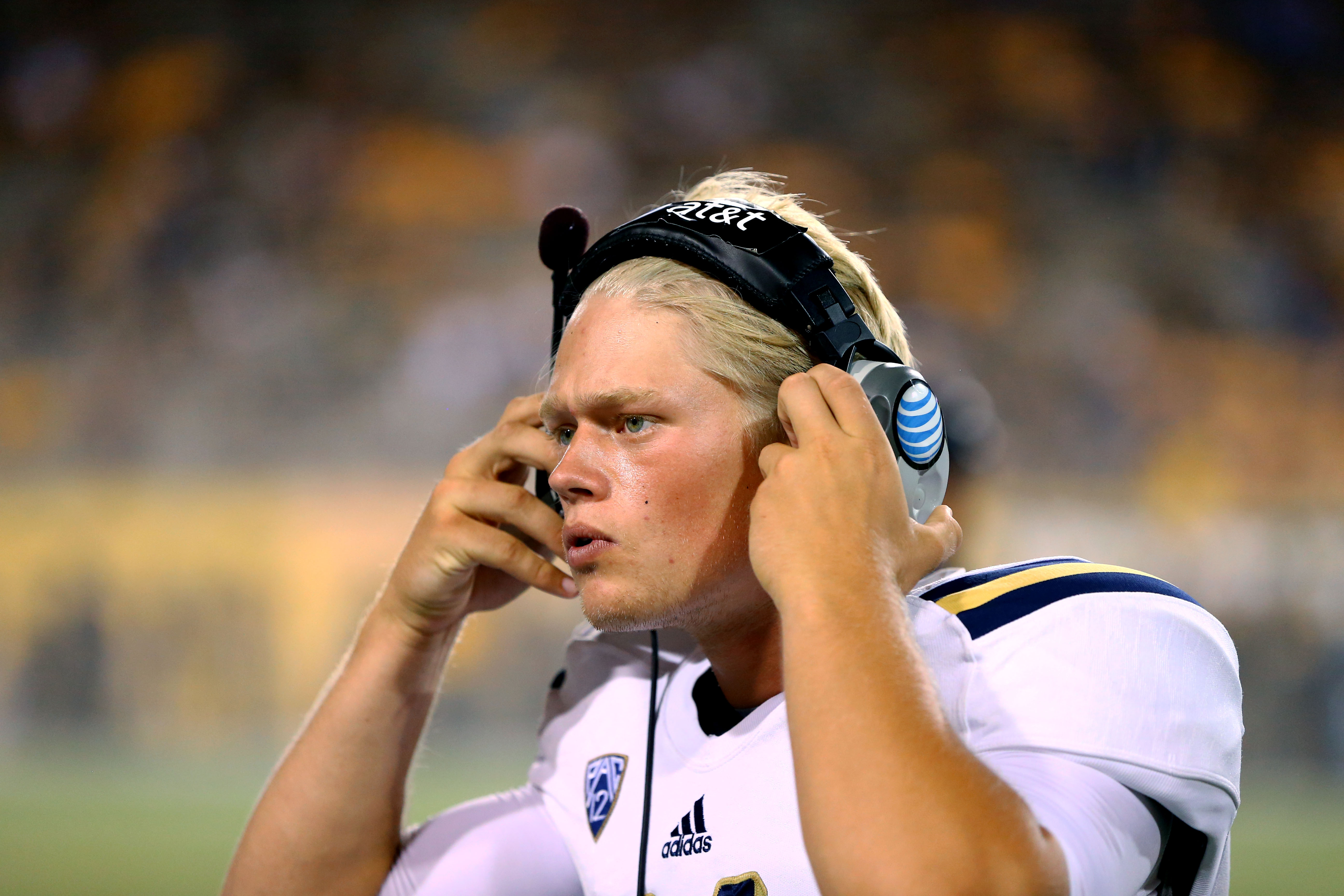 I know, I'm as confused as you are.

Dom Pruett has been presumed dead after missing a second consecutive week of voting. Check the beds of your local rivers for a snarky guy.

Brandon has Florida State #1, and Ohio State #4. That seems drunk enough for accolades.

Shockingly, this week's sheep is Rusty, for having a near-identical top 7 as the AP. What happened to the old contrarian? I miss that jerk.