And will need some convincing by you, dear reader. 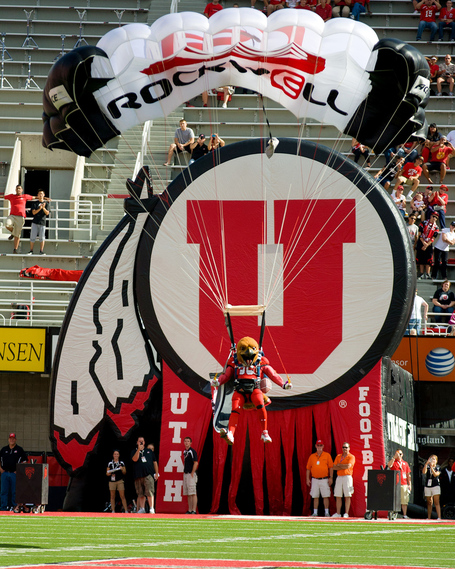 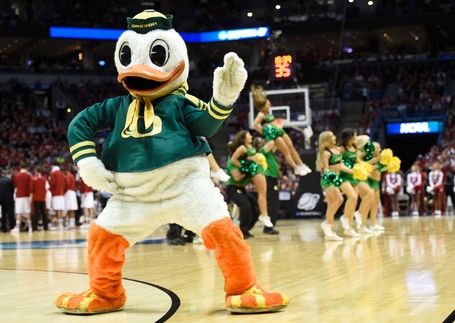 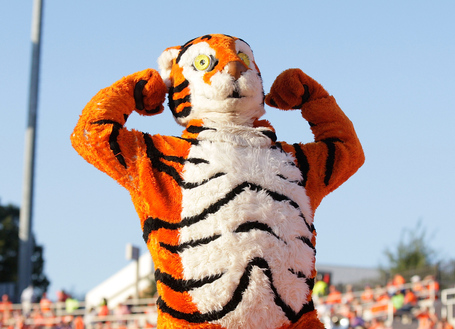 TAKO TUESDAYS 2014 HAS FINALLY ARRIVED, AND THE WORLD CELEBRATES!!!

...well don't everybody welcome me back all at once.

But really, Tako Tuesdays is back. I took the summer off. I didn't plan to, it just sort of...happened. And it happened for a number of reasons. First, I succumbed to the summer sports lull; quack is lean, and I had to ration my supply or else risk running dry in late June and wasting away to a pathetic husk of a pseudo-journalist. Second, I started a podcast with a few of my best friends, where I get to talk about more than just Oregon sports. (You can subscribe to that podcast HERE, if you were so inclined.) And lastly, and most significantly, I started graduate school at UC Berkeley in June, and summer classes whooped my ass something fierce. On the bright side, I get to take advantage of all the opportunities afforded all full-time Cal students.

Why would I subject myself to such horrors? Because there is something special about live college football, something that can't be duplicated by even the best sports bar of backyard BBQ. Tickets to a bad college football game are better than no tickets at all. And considering I can see Memorial Stadium from my front porch, I figure it best to take advantage of the proximity. And who knows? Maybe being a Cal season ticket holder turns out to be so much fun, I decide to just keep on doing it.

Let's think about this logically: what does Oregon football have left to offer me? After four straight BCS bowls, the Ducks could be on the backside of their apex, regressing toward a future as a 7-5 team, or as we call it, "The Sarkisian Coordinates". Chip Kelly is gone, LaMichael James is gone, and Marcus Mariota is a year away from single-handedly dragging the Raiders to six wins a year until his rookie contract is up. Rose Bowls? Old news. And I've read the expert commentary that says Oregon can't win a national championship with their flukey offense. On the other hand, Cal football has nowhere to go but up. They've got an exciting coach, a young quarterback, and bowl wins and conference glory could be in their future. They pass the ball, the way God intended. And by God, I mean Aaron Rodgers, a Cal grad. If there's a time to get in on the ground floor with Cal football, it's now. I bet California Golden Blogs might like a weekly editorial column.

But these are just foolish notions, right? I'm a Duck fan, through and through. Nothing can change that. But just to be sure, I'm going to need some help from you, dear readers. Tell me in the comments, What makes Oregon football so great? What makes it special? What makes it unlike any other team in the country? Answer me those questions three, and let's get this college football season started off right.