Oct 13, 2018; Eugene, OR, USA; Oregon Ducks head coach Mario Cristobal motions to an injured player during the second half against the Washington Huskies at Autzen Stadium. The Ducks won in overtime 30-27. - Troy Wayrynen-USA TODAY Sports
×

I don't feel like doing a stats article this week. This was way worse than the Stanford loss. Even with the 2nd half come back. uuuuggggghhhhhh. Sleep still eludes me. Took my 4 year old to F1 practice on Friday. She had fun. The vendor set up wasn't too bad this year but it didn't seem like there was as much stuff to look at. they had some different fan zone experiences to do. they had tire changing competition and a reaction game where you have to bounce back and forth and hit 6 different buttons on what looks like a giant F1 steering wheel. They also had a racing simulator that I didn't get to check out because my daughter couldn't reach the pedals and I wasn't about to see her pitch a fit if she didn't get a chance. So it would have been better if my daughter was 8 ish. but at the age of 4 there wasn't really any thing for her to do other than watch the fast cars spin out on the wet track and eat overpriced funnel cake. 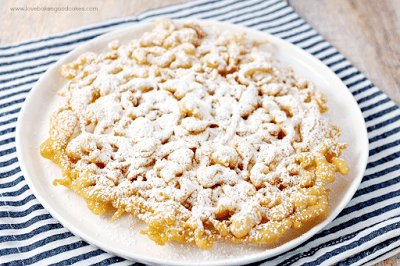 My wife called an Audible for lunch so I didn't get to go to Lockhart for BBQ like I would have liked to. I am actually a little more torn up about that than the loss to Wazzu.

Supposed to have Hurricane Willa headed this way. Although it will only be a tropical depression by the time it crosses mexico. I am a bit more worried about that than the caravan or what ever coming from central america, #politicsthread. But I digress. on the plus side of only watching children's programming and no news. I don't have to focus on the spiraling world going down the drain thanks in part to our current political outlook. 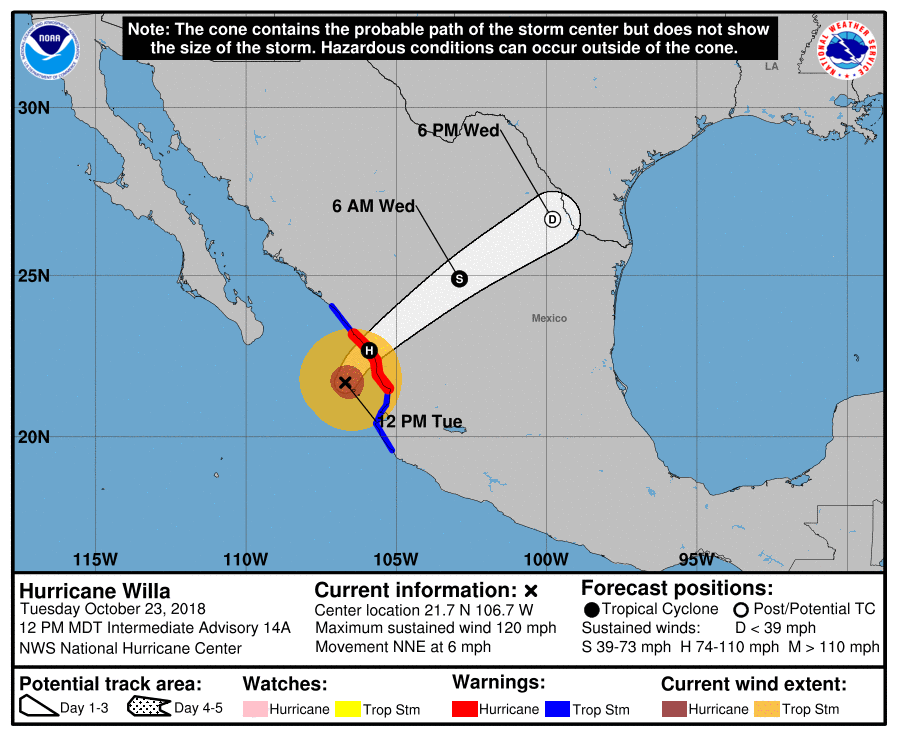 Who are we playing this week? ohhh right, Arizona. those are the guys threw the water bottles and batteries at our chearleaders? and why the hell do people have random batteries in their pockets at a sporting event? or what the hell could you smuggle in to the stadium that would have had batteries? I am envisioning a bunch of remote controls in peoples pockets or maybe camera flashes? it was nice before the Stanford game this year of having the moral high ground on fans throwing stuff on to the field. 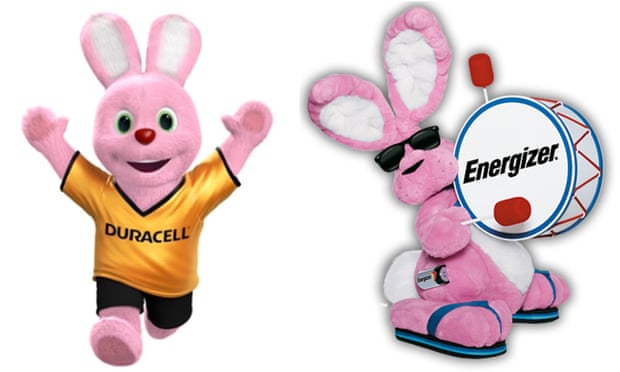 any ways ON TO THE STATS!!!

This Game has Oregon a 6.3 point favorite in the S&P projection. looking at the overall numbers I can see why. Our offense still looks good even after last week. the Wildcats are basically the same as us on defense, but much much worse on offense, and much much worse on special teams. we have also played tougher schedule thus far in the season. and the wildcats may or may not have their starting QB this game. but if Oregon fans know any thing, it is to fear the back up QB.

looking at this it makes Arizona seem like a hit or miss offense. they have explosive potential but if you can make them earn their yards they wont be able to be consistent enough. So hopefully our defense can do a better job of stopping drives than they did last week. on the other side I am not seeing any thing that would make me think Arizona can stop our offense.

some odd stuff here, it looks like we should be able to pass or run on the Wildcats. on standard downs they get pretty good pressure on the quarterback, but on passing downs they get none at all. They also do a pretty good job of stuffing the run, but also give up a lot of efficient runs. On offense it looks like the Wildcats seem to be a boom or bust offense. they either score on an explosive play or stall out on a drive. So to me I think we can chalk this up to an inconsistent team on both sides of the ball with the Wildcats.

Looks like Oregon should have success with big plays and keeping ahead of the chains. also we should do much better on 3rd downs on offense. looks like on downs the defense should blitz the Wildcats do badly on defense. on Offense the Wildcats do pretty well at keeping the third downs manageable, but still don't have great success in converting those 3rd downs.

A few observations. Herbert is pretty good. The Wildcat QB's are largely holding their team back. UA will give you a chance to strip the ball, every time we tackle a runner or QB this game especially we need to strip it. Poindexter could be very scary if UA can manage to throw the ball to him. also the offense should know where Colin Schooler is lining up on D, he is the big run stuffer and leading tackler.

Both Offenses go at a similar pace, both do a good job of limiting havoc caused by the opposing defense. thanks to the linebackers batting down balls and Lenoir getting his hands on 2 passes last week our defense causes quite a bit of havoc in the passing game. UA does not cause much Havoc.

We are both equally bad kicking field goals. The ducks have pretty big advantages in punting, punt returns and kick off returns. We should have a strong advantage in starting field position all game on both sides of the ball.

Oregon should win this game going away. If Tate is still out than especially so. Arizona could hang around if we let them. If this game is close it is our fault. Arizona shouldn't be able to stop our offense.