EUGENE, OR - SEPTEMBER 08: Tight end Kano Dillon #85 of the Oregon Ducks celebrates with teammates on the sideline after scoring a touchdown during the second quarter of the game at Autzen Stadium on September 8, 2018 in Eugene, Oregon. - Steve Dykes/Getty Images
×

Happy I Hate washington Week every one!!! I hope every one had a good bye week and is in full panic mode for the game Saturday. so in the past 2 weeks with a 3 week old baby and 14 month old twins with some sinus junk going on. I have been averaging about 4 hours of sleep per night with no more than 2 continuous hours of sleep at any one time. 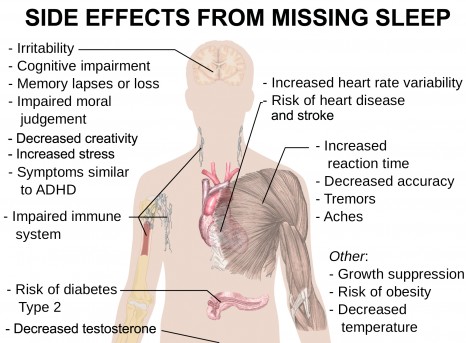 Ugh, I am gonna die

Thankfully we have a membership with sam's club so my pantry is fully stocked with sugar free Red Bull. 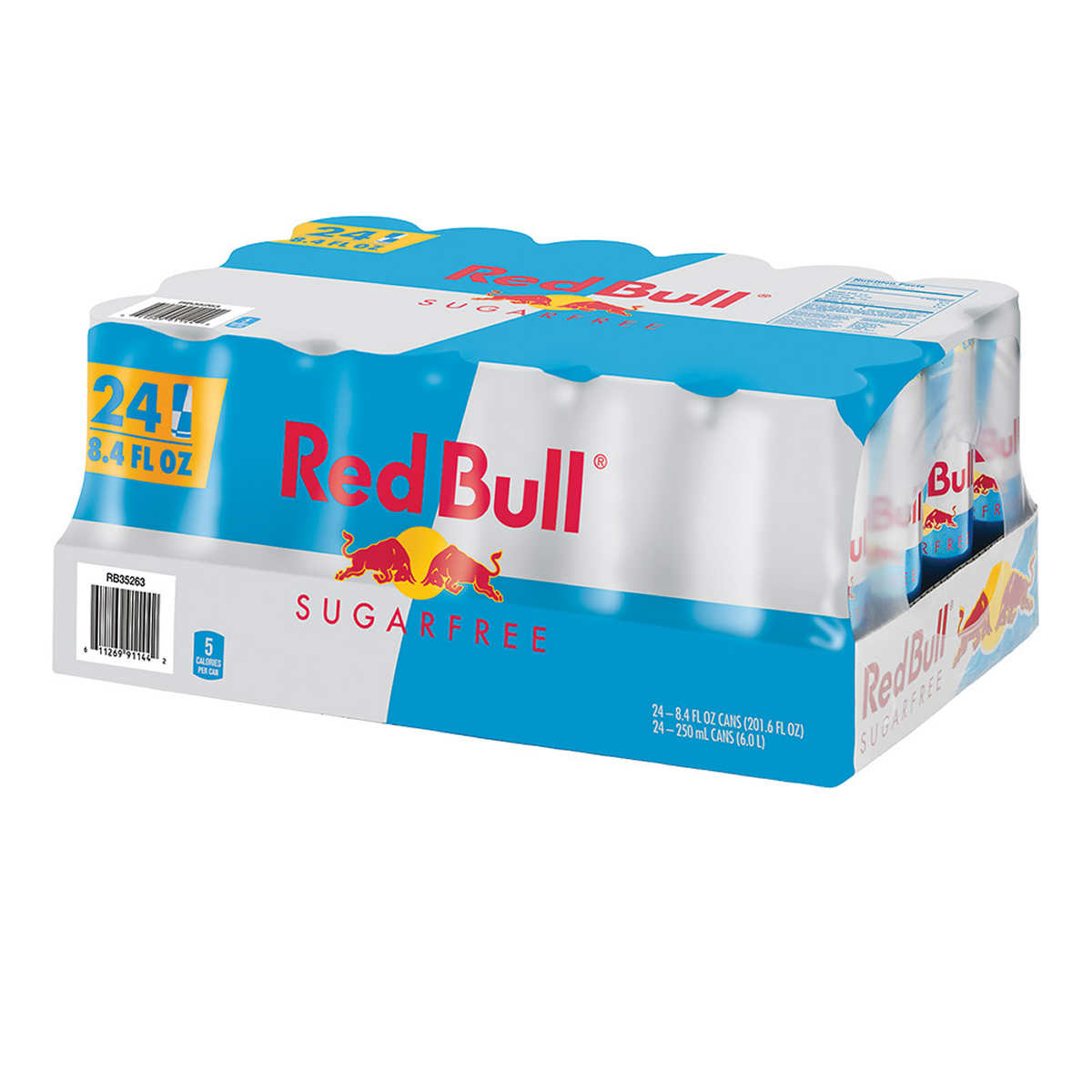 Nectar of the gods

Needless to say if you disagree with my rants or analysis this week you can chalk it up to my lack of sleep, but if you agree with me. Then what the hell is wrong with you?

Watching the news and politics right now is terrible. We need something to bring the world together, like our Hatred of those dirty dawgs up north in seattle. so I say in the name of world peace let the world focus all our hate for this one week on Uw. 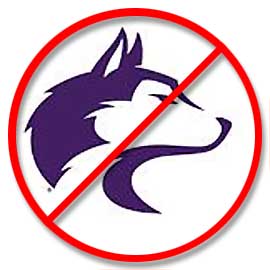 in case you have any questions on definitions or from where I am getting my info I have provided links below to stats glossary, and to both Ducks and Uw dawgs stats provided by Bill Connelly.

So looking at the numbers Uw dropped a little this last week after their dreadful performance against the previously hapless UCLA Bruins. They dropped in all 3 phases of the game from last weeks numbers. I made a point in last weeks quack fixes that washington had played no one that had a pulse on offense. That is still mostly true this week, although ASU did jump up to 38th in Off. S&P+. otherwise their opponents ranged from 71st to 106th. the reason I brought this up last week is every one was saying how amazing their defense was, and yet they hadn't seen an offense nearly as good as ours. where as our offense has faced several at the time "top 10" defenses. Cal still rates as a top 6 defense even after their Arizona debacle last saturday. I would be remiss if I did not point out that our defense has also not played an offense as good as Uw's. As our best opponent on that side was Stanford, currently sitting at 56th in off. S&P+ and we all remember that game. The S&P Projected margin for this game nearly dropped in half from 11.4 points last week to 6.4 this week. So Overall S&P does pick Uw to win, but lets dig in further and see where we need to perform better and eek out a win.

Some interesting stuff here. Our offense is pretty efficient and we don't rely on explosive plays to get our points but we do hit the explosive plays enough to keep opponents honest. Uw does not give up explosive plays and forces offenses to be patient and execute to get points. The Ducks special teams and luck have helped us with field position on offense. but both our defenses have almost identical starting field positions. Oregon so far for the season has much better turnover luck and that could be a major key to a win on Saturday.

Ok, liking what I see here. first stats that jump out to me. Our passing offense vs dawgs pass defense. although the dawgs don't give up big plays, they also get no pressure on the passer. that plays right in to our hands. If they can't get to Herbert he will exploit what the defense gives him all day long. it looks like we will be able to move the ball against them on the ground as well and that is our primary strength for this game. the dawgs will have less, but similar success passing. we should have a pretty clear cut advantage in running the ball and limiting their running. hopefully we have improved our quarterback draw defense as that seems to be Browning's go to if we start to get to him with the pass rush.

I am seeing a repeating trend supported by these numbers, the Ducks are good when they keep Herbert clean. Uw's defense does really well on first down, but kind of peters out on 3rd down and has little to no pass rush. unlike previous stats Oregon's defense does quite well on third down.

a few things here, it looks like Uw has had similar issues with people catching balls thrown. I don't know whose fault it is for them, but I put most of the blame from the Ducks drops on the receivers. Herbert tends to attempt and complete longer passes than Browning. Arron Fuller is their top target passing but he is not probably as dangerous for us as Ty Jones will be because of height. Uw has the height in their playmakers to exploit our defensive weaknesses. none of their runners are super scary at face value. we just have to be careful to not get exploited when we are looking for the pass and they run it.

Uw tends to move a lot slower pace wise, but they do a good job of getting their playmakers in 1v1 situations. our defense does a better job in causing pressure. especially on passing downs. our linebackers are scarry and their DB's look good.

So not a ton of advantages here, except Oregon has been better at punting and returning punts. If the defense can force punts then we should end up with good field position.

This match up is not as scary as it has been in years past. both teams do things well and both teams seem to have inverse strengths primarily Oregon's passing game Vs. Uw's pass D. problem for Uw is they are not likely to get consistent pressure on Herbert and he will have time to pick apart Uw's DB's. on the other side Oregon really needs to get after browning both keeping him in the pocket and hitting him there. The Ducks can not afford to let him escape and extend drives. If we can force a punt good things will happen for us.

BOLD AND OR DELIRIOUS PREDICTION!!

I think we have enough matchups we can exploit.