Another Week down. The UCLA game I predicted would come down to Chaos. I was largely correct. I didn't anticipate we would destroy them on special teams so handily, But the blue print has been there for weeks in our special teams numbers. I have also been saying for weeks that if we attempt a field goal rather than going for it or punting it then we are giving points away. That was confirmed with our awful close range miss. We would have been better off going for it and getting a turn over on downs near the goal line than kicking. but I digress.

We took 3/4 of the kids to a small local zoo called the snake farm on Saturday. The Twins has a great time walking around pointing at animals and calling them all dog. The boy did very well in the petting zoo portion. The girl was going where she wanted to go and was not listening so I spent most of my time chasing her all over. I am seriously considering one of those child leash deals. 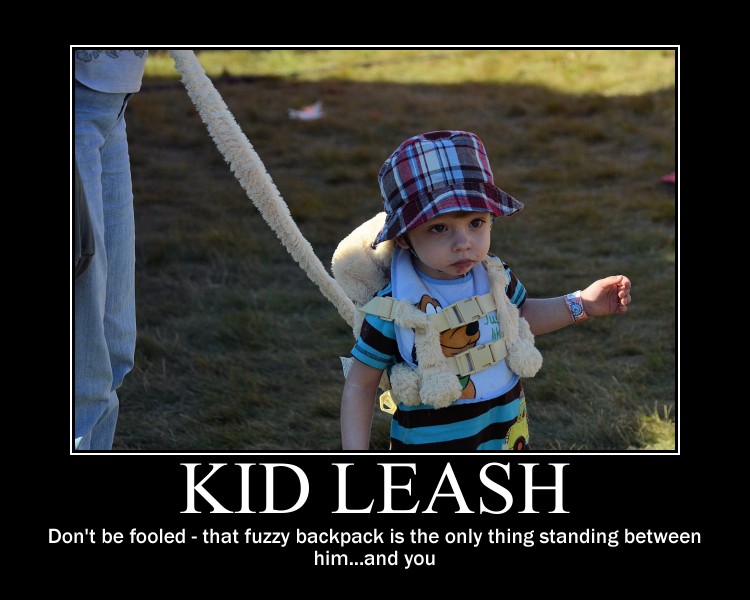 after my allotted exercise for the week we grabbed some Blizzards from DQ and headed home so I could wait for Kick off. the Kids ended up eating more of my Blizzard than I did but that's my life now. I got to watch a little bit of a few games but spent most of the time flipping between kids shows. I wished I had gotten a chance to watch the Utah ASU game as it would have helped with interpreting the Utes numbers this week. owell.

I did finally click on the link to the advanced boxscore from Bill Connelly.

it is a pretty cool break down of the game. Utah played really poorly on both sides and it looks like before he was injured their starting QB was not doing well, but he seemed to be much better than his understudy. by the way don't look at the UCLA VS Oregon one as it paints a very disturbing picture of our running defense and offense.

Anyways ON TO THE STATS

if every one were healthy in Utah, we would have 0 shot at this game. S&P hates us this year. it loved our offense until the washington game then WSU and Arizona made the computers stop. They have never liked our defense or special teams and both have been hovering in the bottom third of college football all season. Utah had one of their worst performances on defense for the year last week, and their offense was not much better. one thing we should be especially cautious of is their special teams are as good as ever. we will not get the same performance out of our special teams as we did against UCLA.

The Ducks biggest hope for success is Utah's bad turnover margin combined with their inability to score when they get inside their opponents 40 yard line. compounding things for the UTE's is the injury to Huntley. Their back up is a 5'11 195 lbs Freshman. I would anticipate a simplified run first offense for him. He seems to be an inefficient passer, but a decent runner.

Oregon should have success passing the ball. Oregon is unlikely to have much success running. Utah gets good pressure disrupting running plays, but they do not get good pressure on the QB. We should see a healthy dose of the Ute's running game as it is very good. Hopefully Leavitt figures a way around our injuries to linebackers and is able to stop the run. Our best shot is to stack the box and make them beat us with the pass.

It looks like if we are able to do what we have been doing on offense we can be successful in this game. it seems the offensive philosophy of both teams is similar. they try to keep on schedule and grind you up to keep 3rd down manageable. if we can force them in to 3rd & long we will have success on defense, but they are very good at avoiding 3rd & long.

Normally I would highlight their tall pass catchers, but who knows if they will be able to get the ball to them to matter.

During the game I want every one to chant to them selves "teams do not try to run on UTAH" if we all chant it together maybe Arroyo will hear it and just let Herbert pass it all game to open running backs.

We are good at returning punts and kickoffs, Utah is better at every thing else on special teams.

Utah was going to try and beat us with their run game. Now they have to because they are not going to have another option. We need to keep their defense on the field and wear them out early. We need to get ahead early to not let them take advantage of us on special teams or with their running game. I think we can do it even on the road.