It has been 9 long months waiting for football to come back. So quick catch up. The oldest Daughter has had a pretty good year, she is now 4 and knows every thing. there is nothing like saying some thing in the car, then hearing a sigh from the back seat as I get corrected by her. they grow up so fast. The twins are both 13 months. Maths. they are so different in personality, the boy is a goofball and always smiling. The girl prefers to be alone playing with books or figuring out how to end the world. in April my wife went to the OBGYN for her annual and to get back on the pill. so she takes a pee test just in case. the nurse comes back in to the room and tells her she is pregnant. My wife says no, test again. they test again in her presence and boom pregnant. so she calls me from the appointment to tell me, and to tell me we may be 19 weeks along already because that was her last cycle. So we have a different Dr. we have used for delivery's and we got an appointment for the next day to do a sonogram. We are in the room and the machine is going and the baby pops up. measurements estimate is 19 weeks. There we are pregnancy half over just finding out about it. 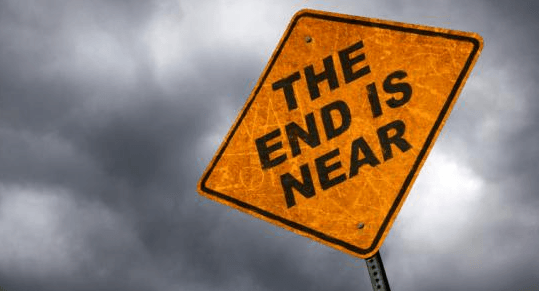 Full disclosure the first 2 pregnancy's were via in vitro fertilization. more specifically they were from the same round of IVF and the second pregnancy's embryos were left overs that were in the cryo freezer. so we had tried many years to get pregnant on our own and even assisted with no luck. After the first successful IVF we tried naturally again to get pregnant to no avail. after 20,000 ish dollars of medical expenses from the 2 pregnancy's combined, my wife and I were fairly certain that we were not getting pregnant on our own. Cue Christmas time and apparently that's when conception happened as best we can estimate. Quatro is due in a few weeks and it's a boy. we kinda lucked out there with girl \ boy, girl \ boy. we can wait a little longer before we have to get a larger house. 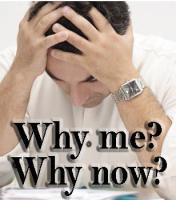 please feel free to comment below about not drinking our water, or not knowing how baby's are made because I have not heard it in the past few months. 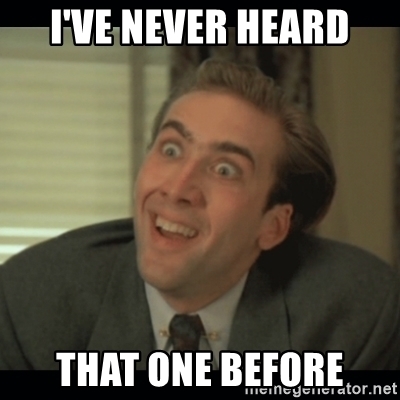 Other than my world completely coming apart and unraveling it's been a pretty uneventful off season. Work has been steady and I have transitioned pretty well to the management position. the oldest daughter got to go horseback riding for the first time last weekend and I may never hear the end of it. also a month or so ago she had devised and planed a fishing trip with her friends from day care, but failed to mention it to myself or my wife. So the other kids parents planed every thing and my daughter got left out. Queue the run to the sporting goods store to get a basic set up for fishing with her. got my fishing license just in case. we went fishing the next day at the park next to our house. using Oscar Mayer wieners as bait we caught 7 or 8 tiny blue gil and she would not touch a one. we have gone a few more times, and she loves the theory of fishing just not actually interacting with the fish once caught. it is amusing the other people fishing around us not getting a bite using their fancy set ups with artificial bait. nothing works better than hot dogs on a tiny hook on 2 foot Frozen themed fishing pole.

what else, what else? OOOhhh got to run up to Fort Worth last week for some training. wasn't a bad trip, I think I had beer and steak every night for dinner, and it was all expensed to the company. yay. 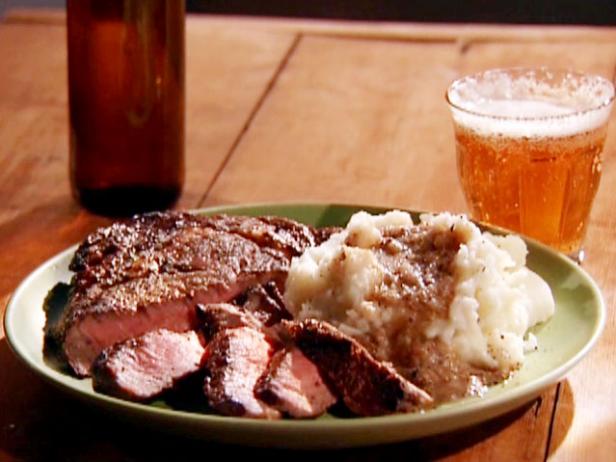 This week I will be going over both of the out of conference FBS opponents we will be playing. with all due respect to the Vikings. S&P+ previews and rankings do not cover FCS teams.

all of the "projected" stats and previews I link should be for entertainment use only. real statistics won't begin until like the 6th or 7th week of the season.

The Ducks have a bunch of returning players, but with so many changes with staff I find my self flipping back and fourth on how I think we will do. The toughest team we face will be Bowling Green. Bill Connelly is projecting the Falcons to improve from last year and be Bowl eligible at the end of the year at 6-6. 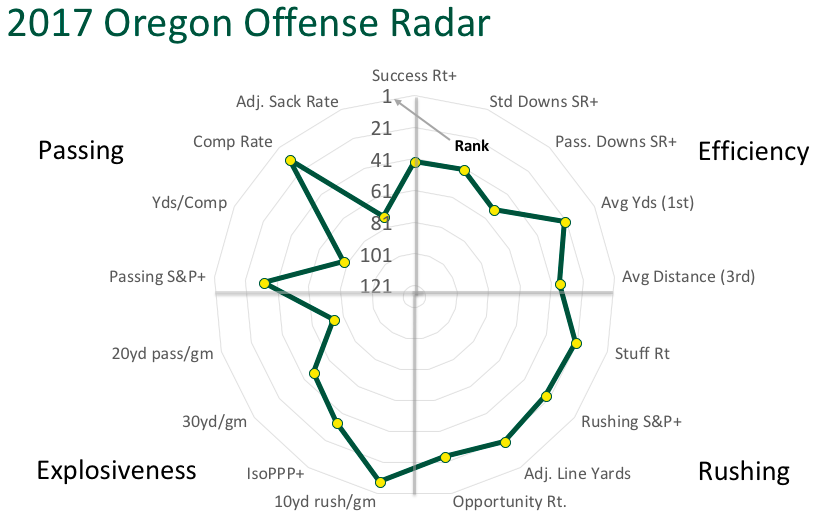 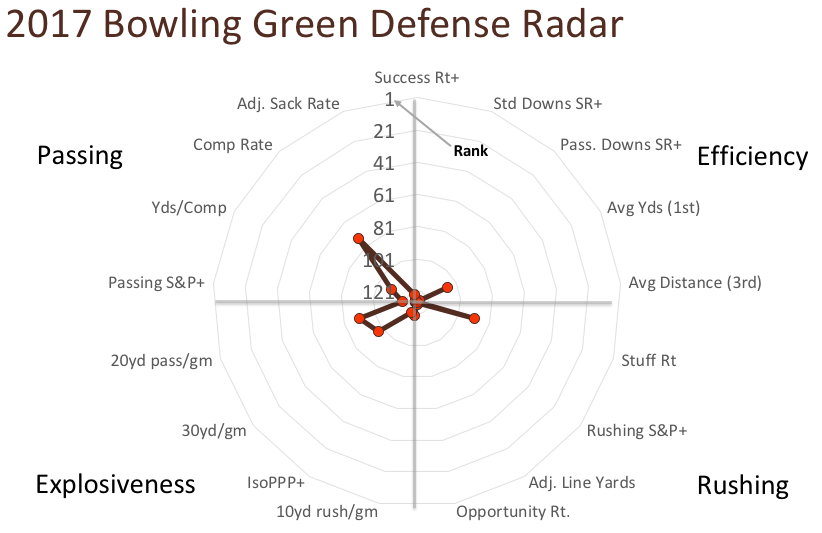 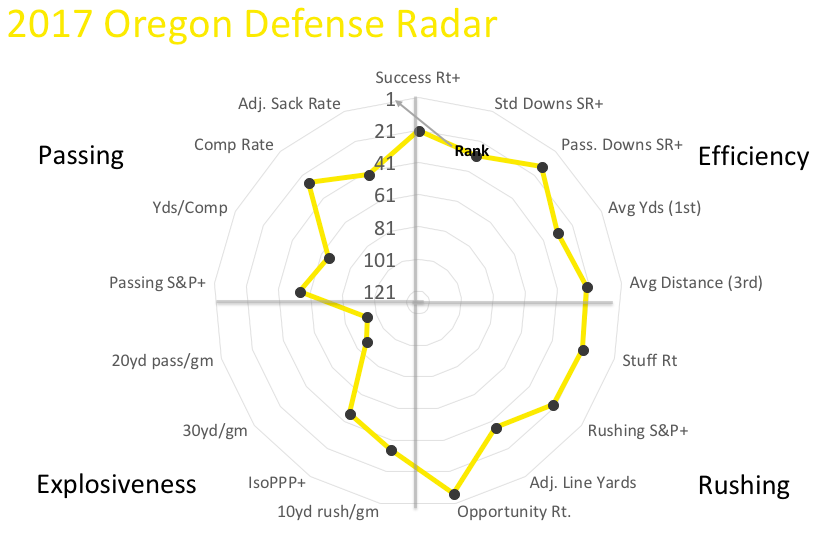 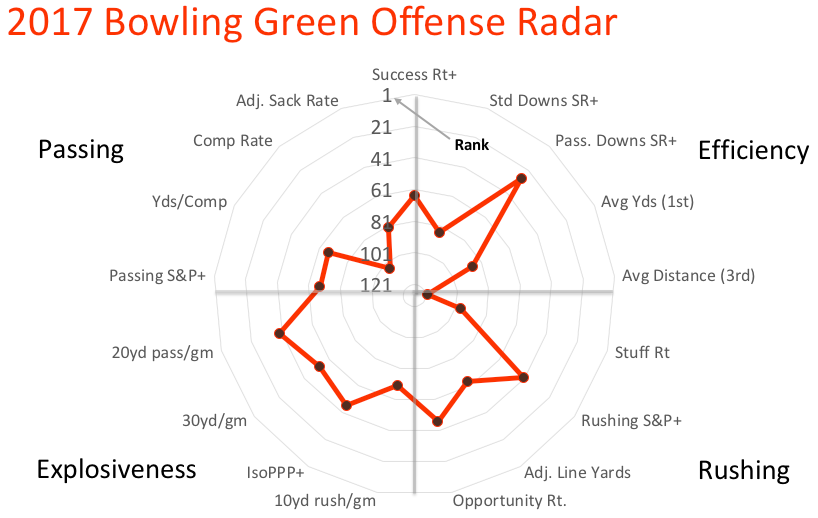 This should be an interesting match up of Bowling Green's Air Raid offense Vs Oregon's New and improved secondary. Bowling Green also has a fairly good running game for being a spread team. we will need to contain there rushing first, then not let them get over the top with passes. This should be a pretty good test early season to see if the corners have grown. Our front 6 / 7 should cause a fair amount of havoc for the Falcon's offensive back field. I am pretty excited to see our defense.

Prediction for Game one

we get rolling early on Offense and Bowling Green can't play catch up as FAT MAC eats their line for dinner.

Game 2 Vs. the Vikings I have no cool stats or graphics.

we should dominate from the start and not feel good about it.

Bill Connelly does not think much of San Jose's chances for improvement this year. They went 2 - 11 last year and are only projected to go 3 - 9 this year. 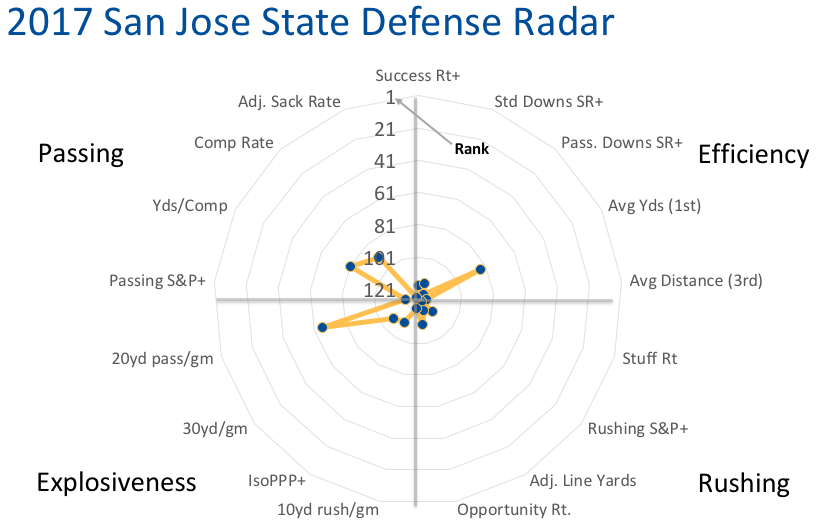 The Spartans may be able to stop us on first down periodically. We should be able to rest Herbert for the last 3 quarters of the game because any one can hand the ball off to the running back. this game will get lopsided quick. 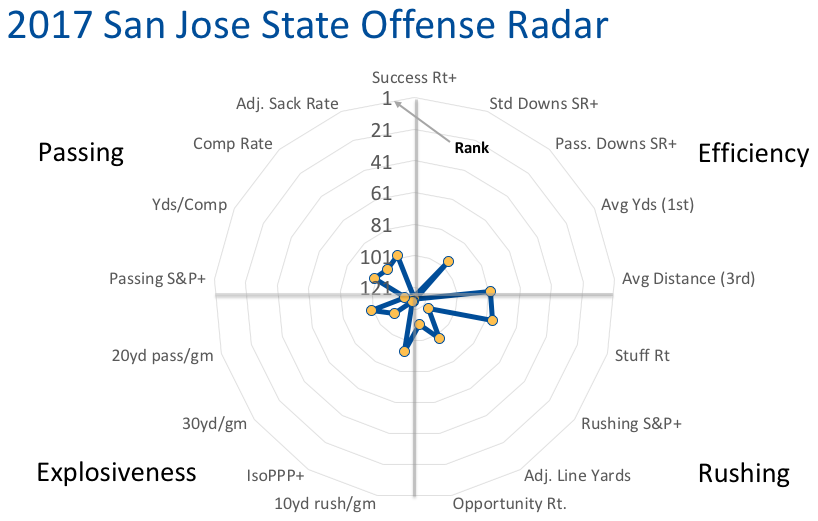 All the pundits that think we have the easiest opening schedule in college football are probably correct. So if we win huge it doesn't matter because we should have. if we struggle at all in any of the games it could be a rough season. if we are going to struggle it better be only Vs Bowling Green and it better get fixed by half time. we need to dominate and rest our starters in anticipation for our Conference opener with Stanford. The next episode will be the Stanford game hopefully we have some half ways decent numbers from the season by then.