EUGENE, OR - SEPTEMBER 08: Tight end Kano Dillon #85 of the Oregon Ducks celebrates with teammates on the sideline after scoring a touchdown during the second quarter of the game at Autzen Stadium on September 8, 2018 in Eugene, Oregon. - Steve Dykes/Getty Images
×

So full disclosure I missed watching the first 3 quarters of the Stanford game live and had to re-watch the beginning after watching the ending. So that for sure was a rough way to watch the game. But I did get to see my 4 year old daughter ride on the back of a sheep. I think I chose correctly. 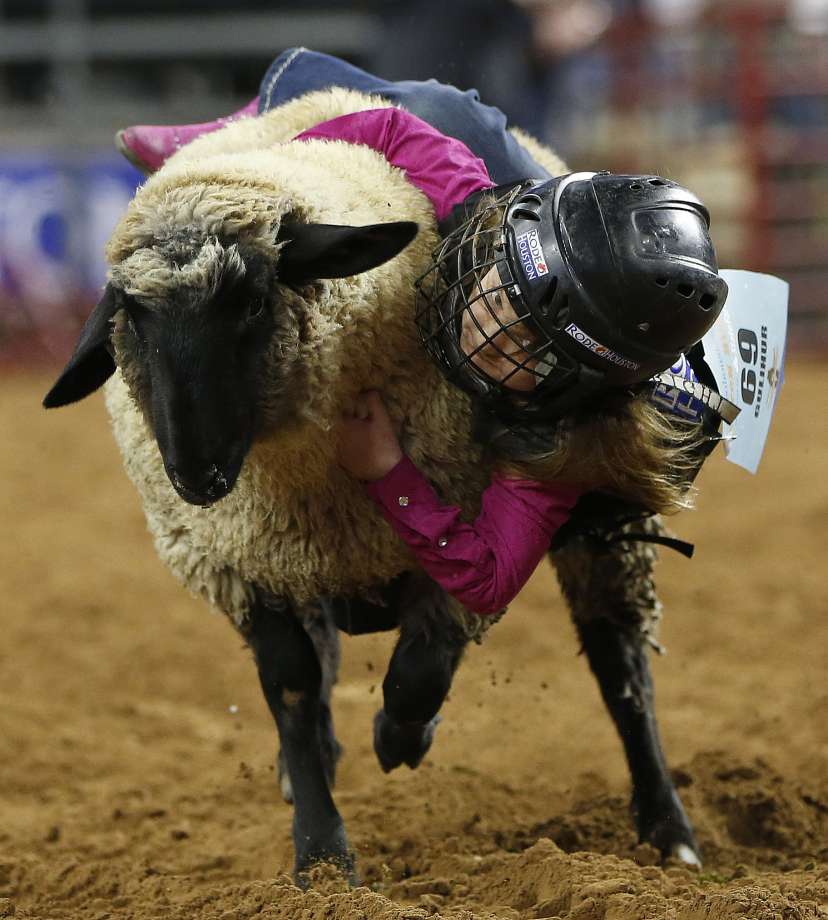 The Mutton busting as they call it was actually a qualifying event for the local fair and my daughter did well enough to get invited back during the actual fair and rodeo on Thursday night. If she wins Thursday night she gets a pretty belt buckle. the qualifying event cost $30, then you have to pay an additional $30 to have your child ride in the main event. So as an irresponsible parent, I am paying $60 to watch my kid potentially get injured just so she can get a belt buckle. what the hell type of racket is that? there was also a BBQ competition going on at the fairground and my neighbor was competing so we were hanging out with them at their grille site while we killed time. so I ate a ton of smoked pork short ribs, chicken, and brisket. ohh and they had a metric ton of beer at their site. even though it was bud light it was still free. his BBQ team ended up getting 1st place for brisket so that was cool.

My wife had our new baby boy Tuesday morning this last week. They came home from the hospital on Thursday last week so I have been in a more sleep deprived haze than ever. not only having the new baby in our room waking up every 2 hours for feedings, but also if either of the twins has issues I am the one that has to go run and get the one to sleep before they wake up the other. Fun times.

in case you have any questions on definitions or from where I am getting my info I have provided links below to stats glossary and to both Ducks and Cal Bears stats provided by Bill Connelly.

S&P+ likes our Offense and is indifferent about our Defense. It absolutely dislikes Cal's Offense and think's their defense is amazing. I will be interested to see which of those numbers gives.

As one might expect from the overall stat numbers the Ducks have their work cut out for them. Cal looks scary good on defense and really lucky at turnovers. As good as Cal's defense is their offense is almost the inverse.

So in case you missed it, our defense is our weakness this year. specifically the passing defense giving up explosive plays. Thankfully this week it doesn't appear Cal can exploit that. not to say they won't try and maybe improve their numbers, but thus far they have not been able to do it.

Some pretty cool situational stats that I had never seen before. not sure what all to draw from them but like I said they look cool.

So any one that wanted a wall of text, well you are in luck. I really wanted to look at the wide out numbers for us so you get to as well.

looks like Cal does a good job of getting their play makers in one on one position. We don't really do that as much anymore. for most of these it looks like we have a pretty good advantage. Our offense better scheme their linebackers as they seem pretty disruptive.

So the Ducks punt return and kicking have been awful. Lets just hope this game doesn't come down to special teams.

if the ducks had to pick a ranked team to try and face to shake off the demons from last week this is probably the one to pick. Cal does not seem to posses the ability to exploit our Achilles Heel the long explosive pass. I have faith in the offensive staff to solve Cal's Defense like we "solved" Stanford's Defense. I just hope our defense improves this week.