Since I didn't get to do my stats post this year, I figured I would do a brief themed retelling of this years season in song form.

On the First day of Quackmas ESPN gave to me, Bo Nix the amazing Freshman phenom that I could not hear enough about. 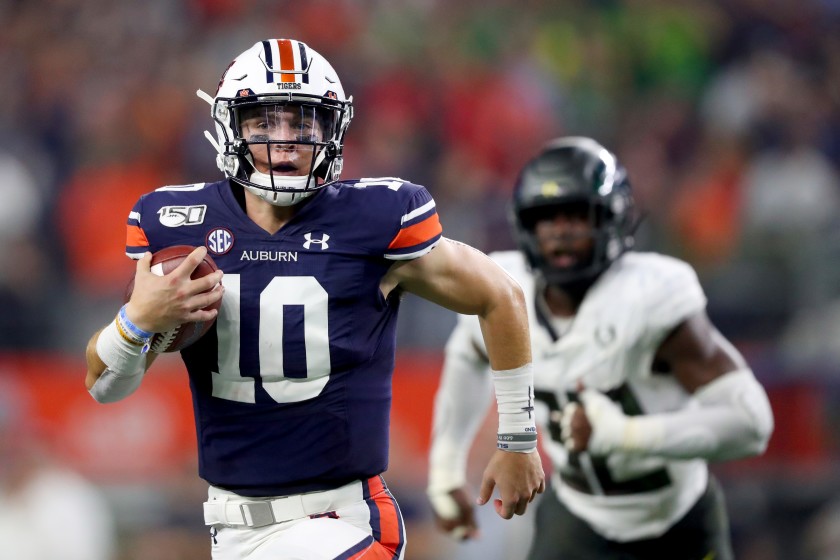 On the Second day of Quackmas Penei Sewell gave to me, a block on his brother Gabriel, and a Bo Nix coming out party. 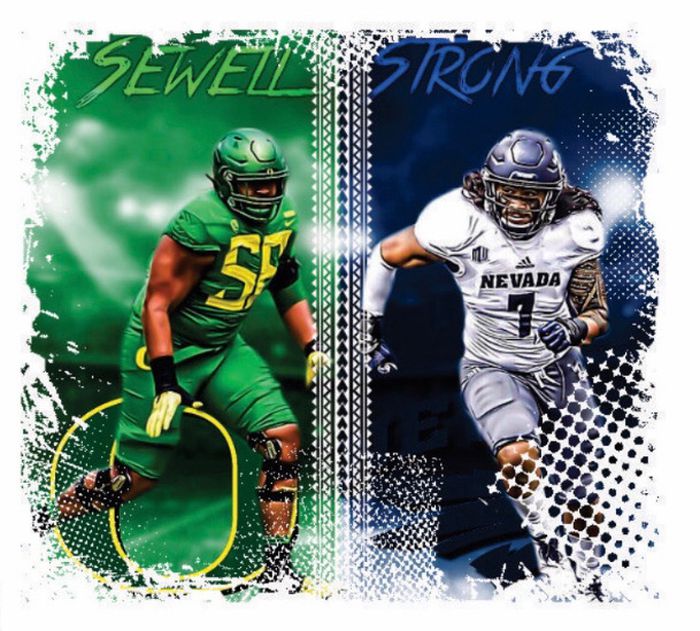 On the third day of Quackmas Justin Herbert gave to me, his second straight game with 5 Touch Down passes, a Sewell show down, a Bo Nix is the greatest QB ever!!! 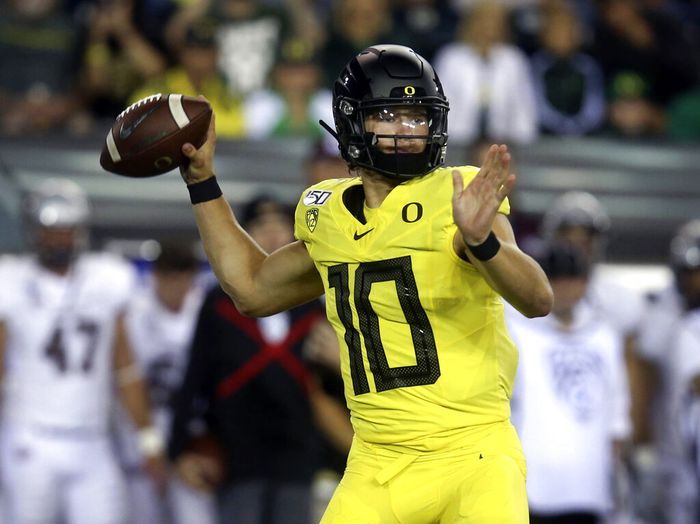 On the 4th day of Quackmas Jacob Breeland gave to me, 2 Touch Down receptions, 2nd straight 5 touch down passes, a Sewell reunion, and a Bo Nix may have turned water into wine. 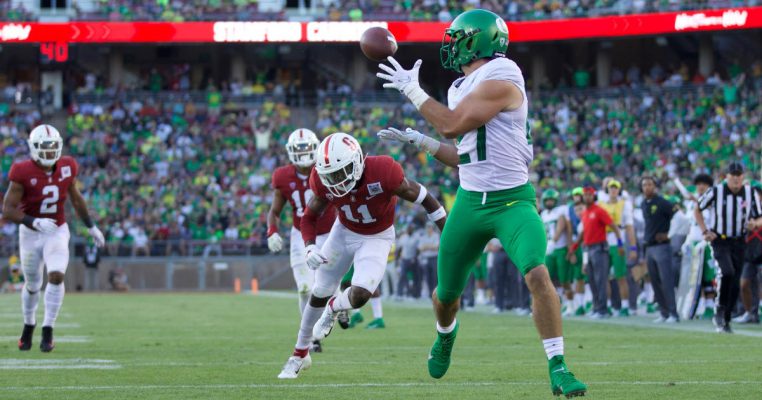 On the fif day of Quackmas Travis Dye gave to me, sever fumbilitis, 2 Breeland TD catches, 2nd consecutive game with 5 passing TD's, a Sewell Hullabaloo, and a Bo Nix is a legit Heisman candidate. 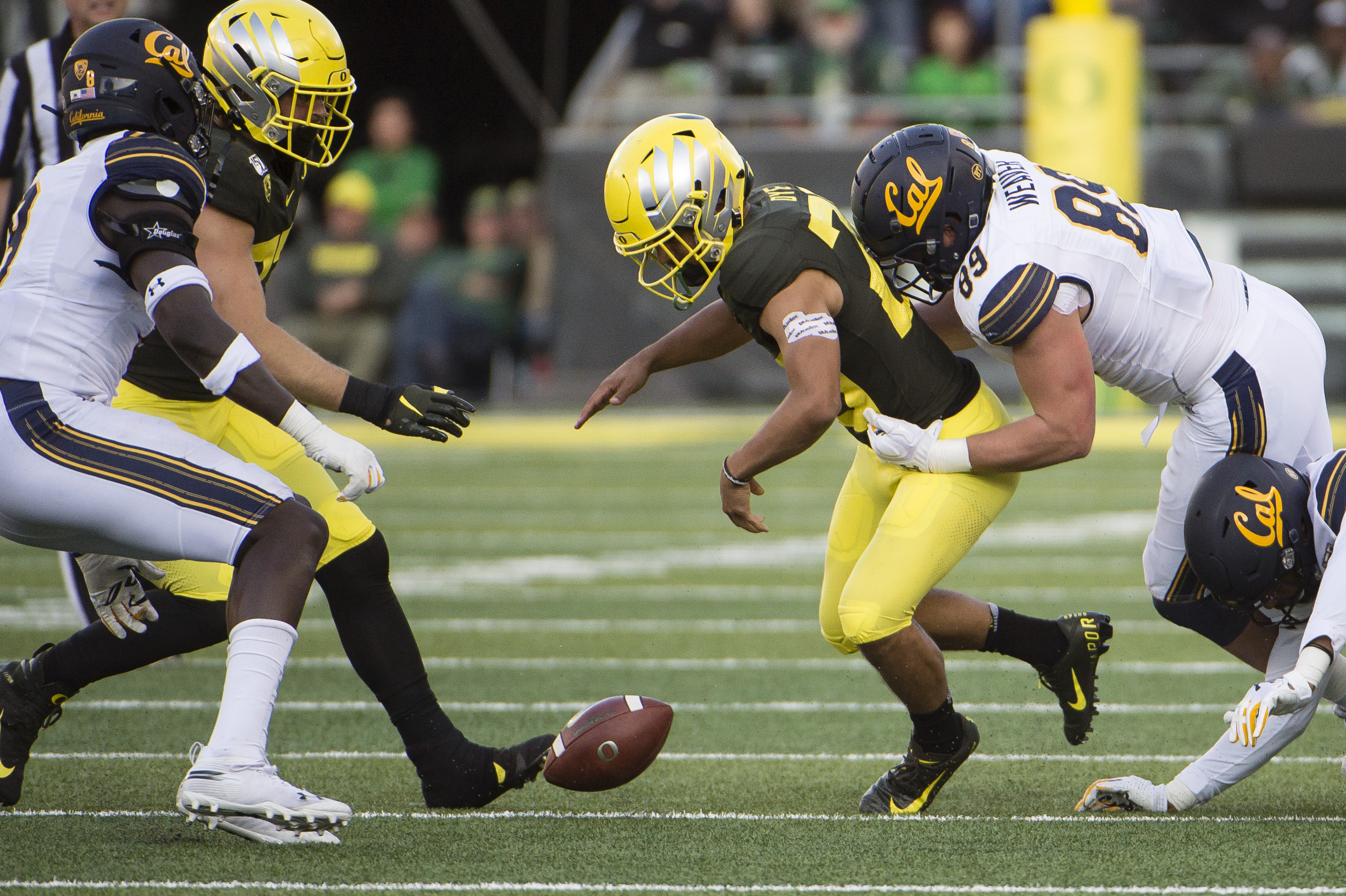 On the 6th day of Quackmas Oregon's Defense gave to me, 4 INT's, 2 Dye Fumbles, 2 Breeland TD Catches, 10 Touchdown passes from Herbert, a Sewell hootenanny, Bo Nix will go down as the greatest QB to grace the game of football. 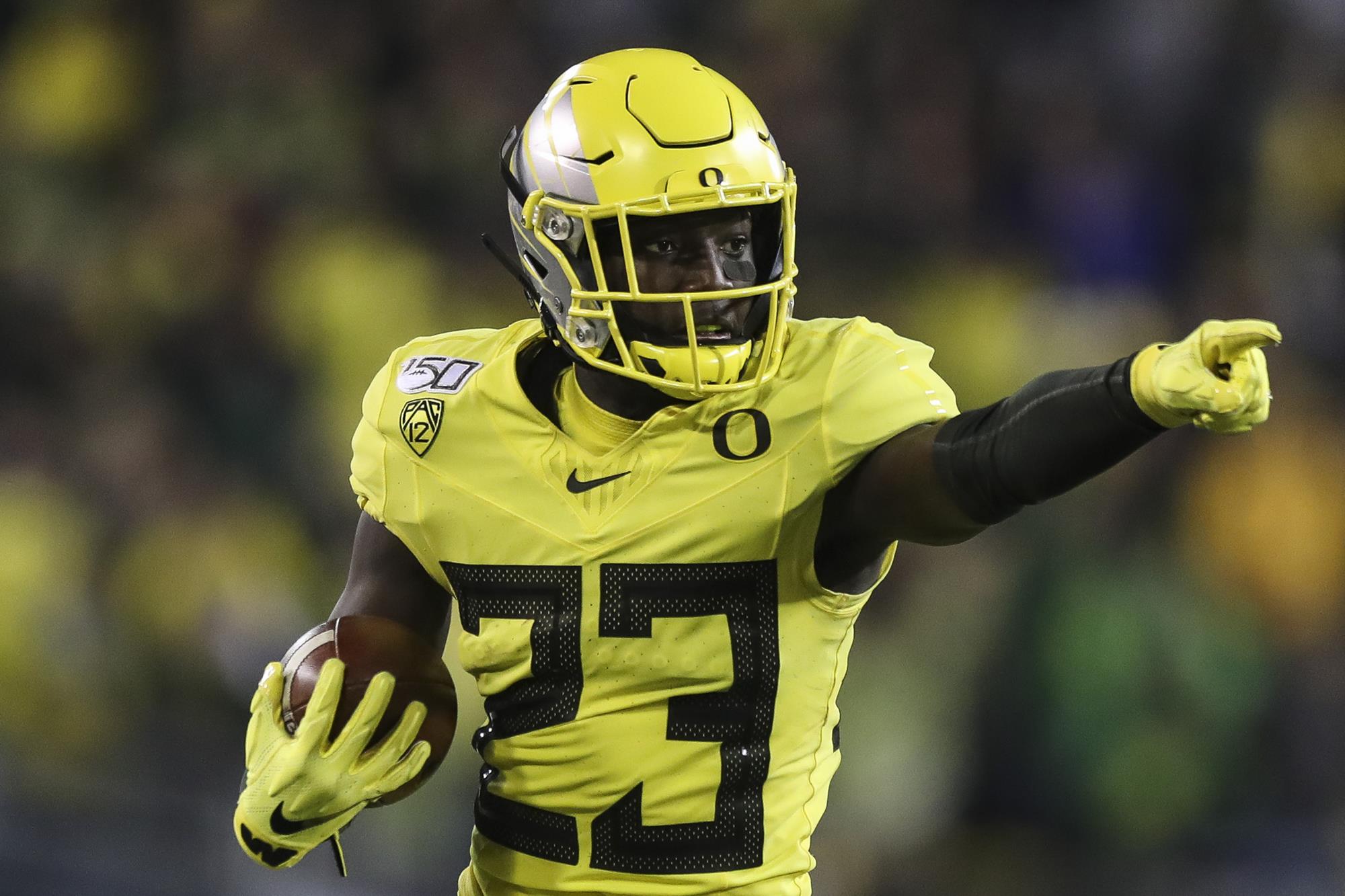 On the seventh day of Quackmas Troy Dye gave to the mutts, a dubs down, 4 Defensive Interceptions, 2 Travis Fumbles, 2 Breeland TD's, 5 x 2 Herbert Touchdown chucks, a Sewell scuffle, and a Bo Nix is better than John Elway and Dan Marino combined. 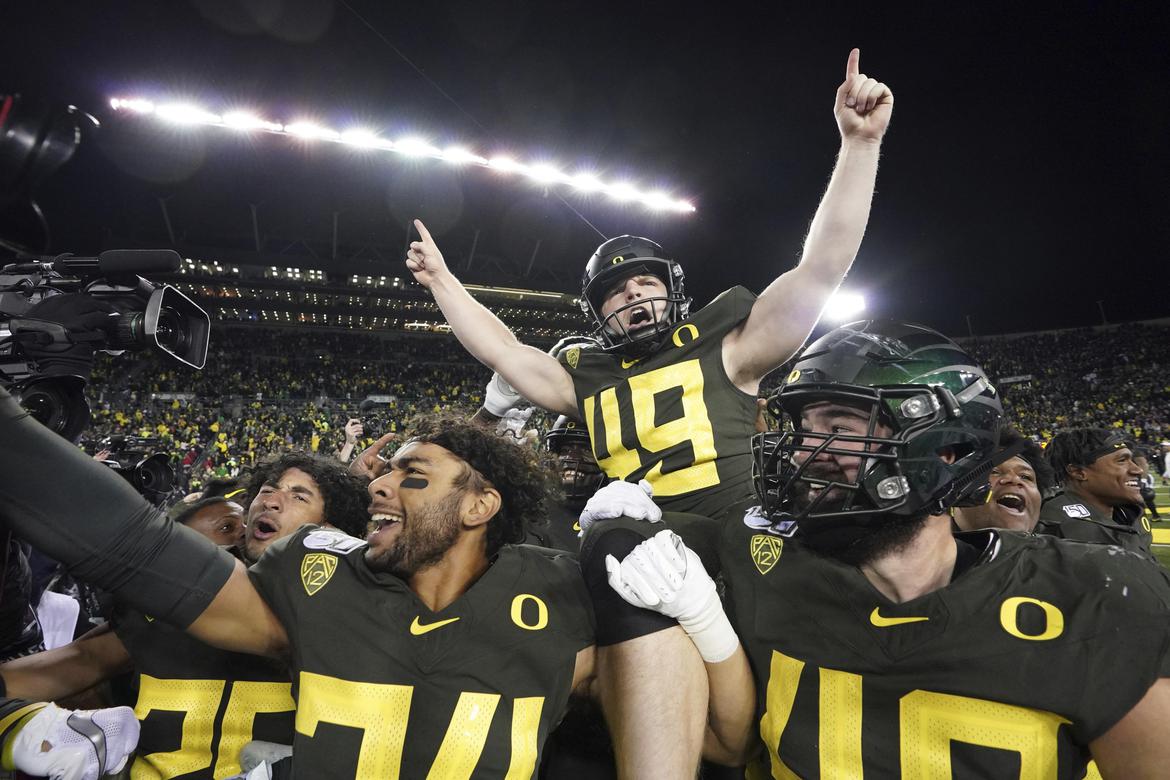 On the ninth day of Quackmas Juwan Johnson gave to me, another score vs the Trojans, a Camden Lewis lifted towards the heavens, lots of huskie tears because of Troy Dye, 4 Montez throws to the wrong team, 2 Travis Dye fumbleroos, 2 Breeland in the endzones, 5 TD's + 5 TD's = good Herberts, a Sewell party ain't gonna stop, and a Bo Nix making me sick to my stomach. 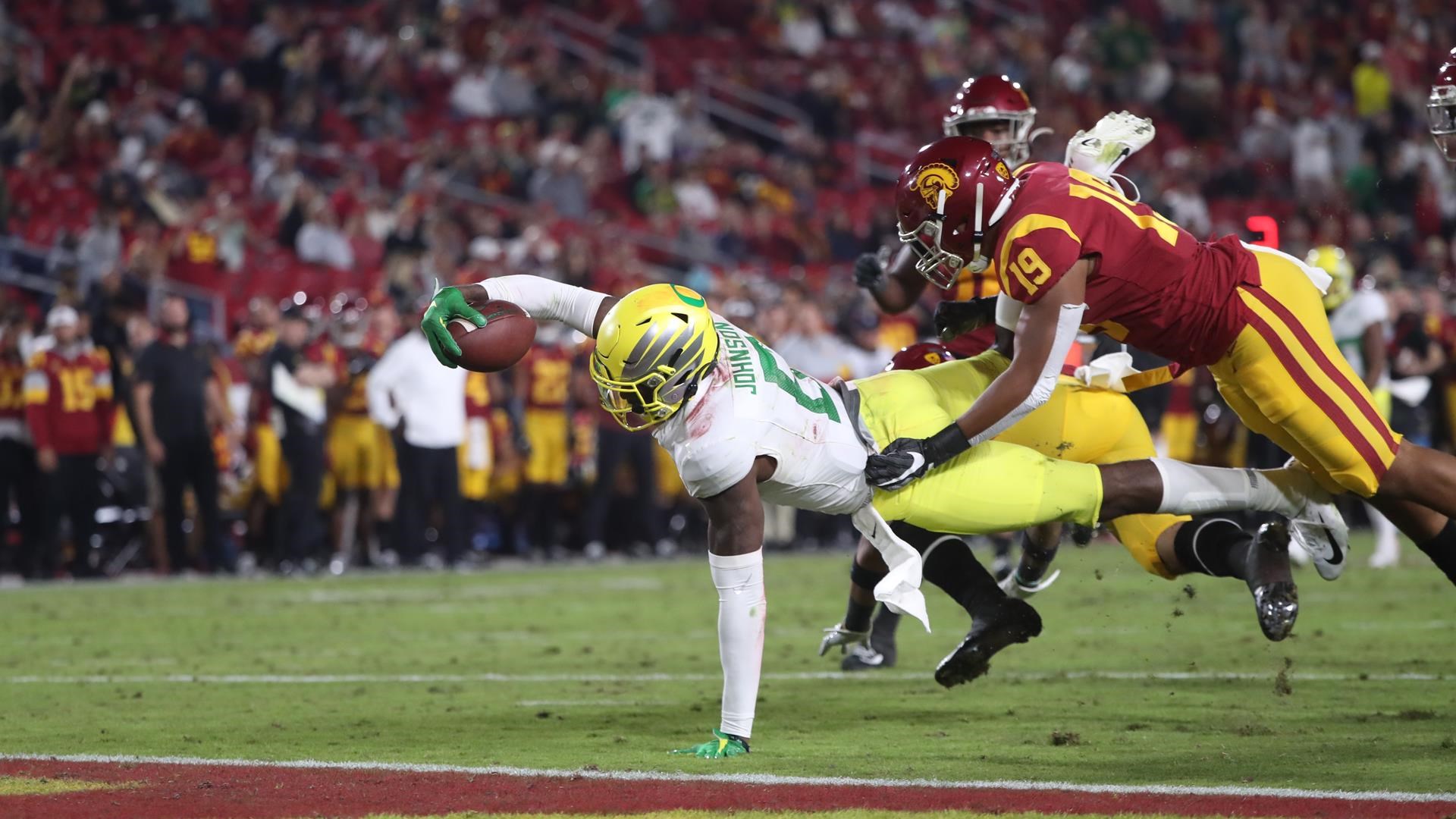 On the Xth day of Quackmas Kayvon Thibodeaux gave to me, 2 great sacks, JJ6 scored 6 more on the condoms, Camden is lifted on high, Troy Dye lets every one in Seattle know what's up, or more appropriately whom is down, The Defense maybe pretty good with 4 INT's, 2 Travis Dye drops to the turf, 2 Jacob Breeland scores!!!, back to back 5 TD games from Justin Herbert, Sewell Showdown, uggghhh more Bo Nix. 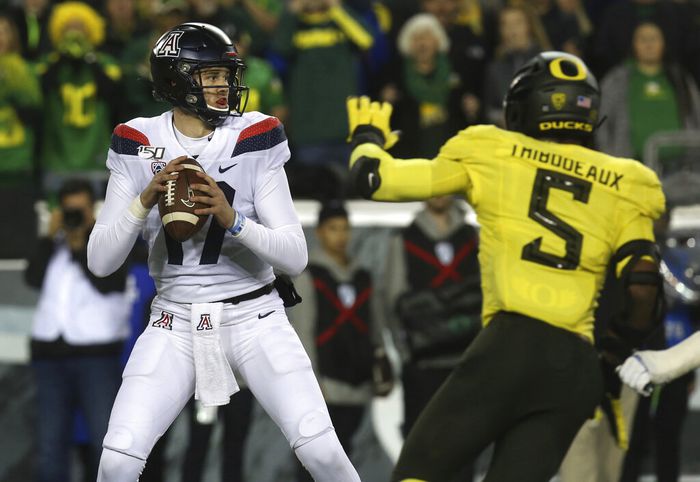 on the eleventh day of Quackmas Johnny Johnson the third tried to give to me, a come back, Kayvon hitting the QB twice, Juwan scored in LA again while using the Trojans, Camden's feet left the ground, Troy's hand clearly went down, 4 defensive receptions, 2 baby Dye turnovers, Jacob Breeland dances in the endzone twice, Justin Herbert throws a lot of Touchdowns, Sewell Vs Sewell, Rage Quit BO NIX AGAIN!!!! 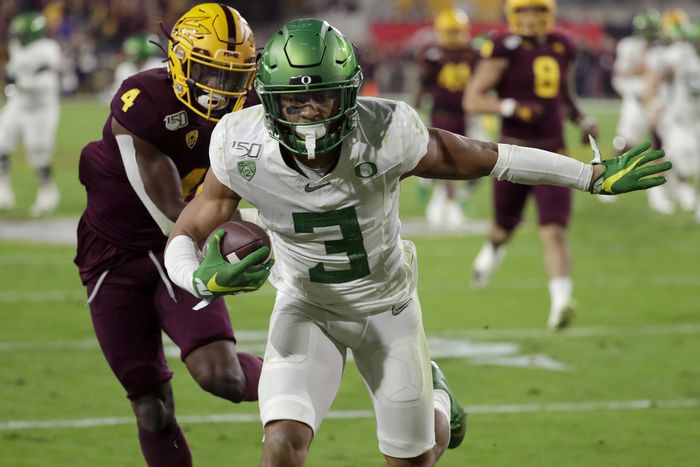 On the dozenth day of Quackmas Mykael Wright gave to me, a quick response to a field goal, a JJ3 was so close, Kayvon made Arizona switch QB's again, JJ6 scored again vs USC, Camden Flexed his arms even though his leg did the kicking, Troy Dye Trolled Uw on National television, Verone Mckinley the third made a crazy pick in the endzone, Travis should have worn some gloves and a scarf after he coughed it up twice, The ghost of Jacob Breelands past visited him twice in the end zone, Justin Herbert spread the ball around like mayonnaise for 10 TD's in 2 weeks, There can be only one Sewell all highlander style, and Bo Nix is the Devil. 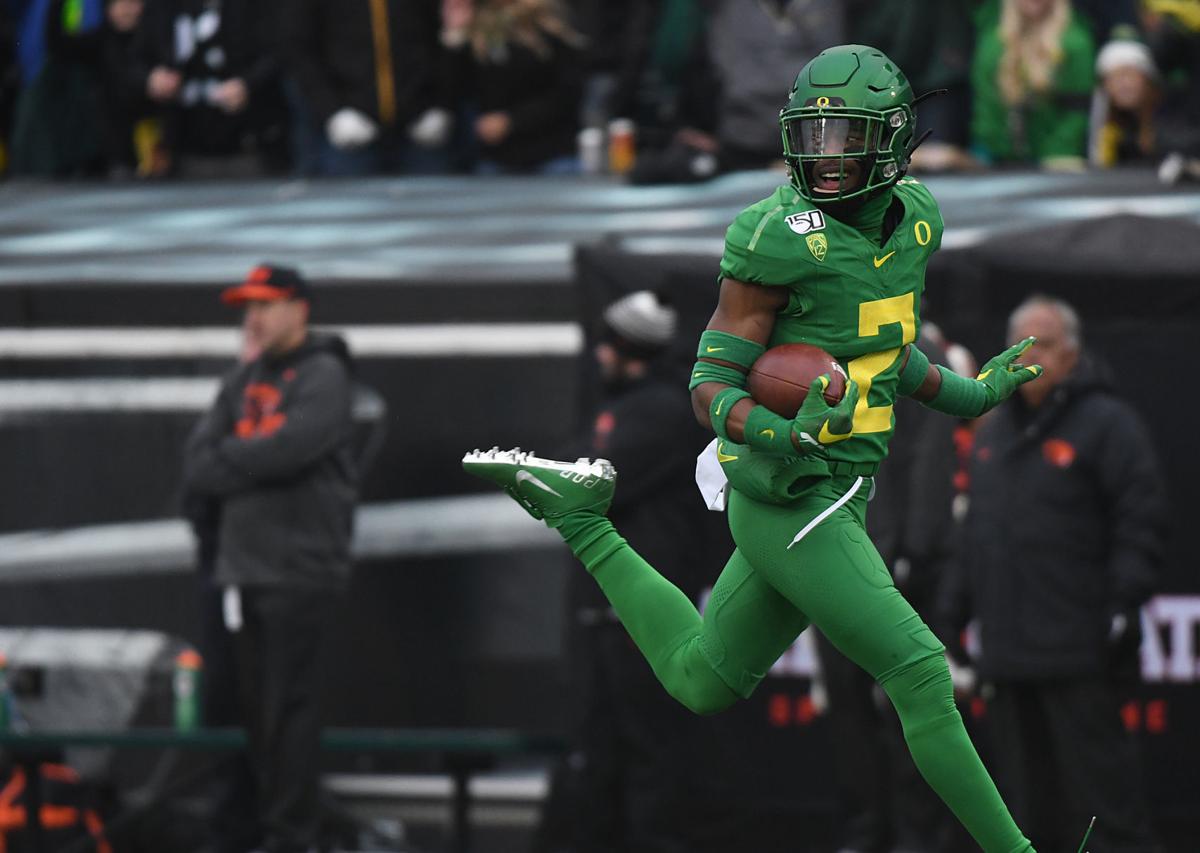 On the 13th day of Quackmas the Oregon Ducks as a team gave to me, a FUCKING PAC 12 CHAMPIONSHIP!!!!!!! a Mykael Wright is pretty fast and you probably shouldn't kick at him, A Johnny Tried with all his might, Another Arizona QB lay prone on the ground beneath Kayvon, a Juwan 6 Johnson Scored in the Coliseum yet again, a Troy Dye broken cast but that's ok he still had one hand to throw the dub down and make their coach quit, an 4 Buff Picks, 2 baby Dye oopsies, 2 Jacob Breeland Catches for 6, Good Justin Herbert is really good in 2 straight games, Sewell saw a Sewell, and BO NIX CAN GO F HIM SELF!!! 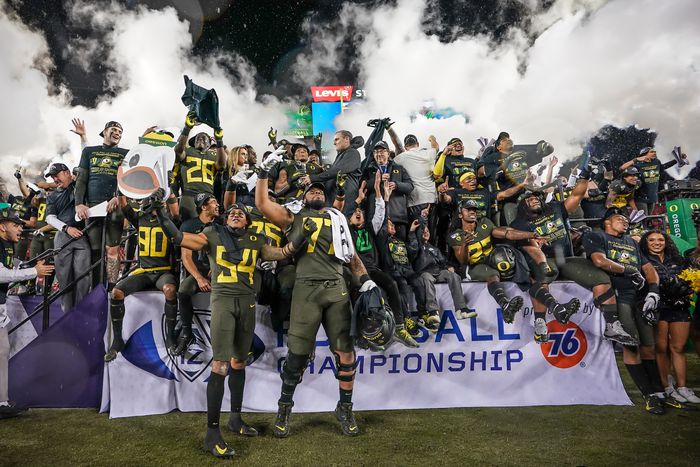 Now Merry Christmas to all, and to all a good night!!! GOOOOO DUCKS!!!!!