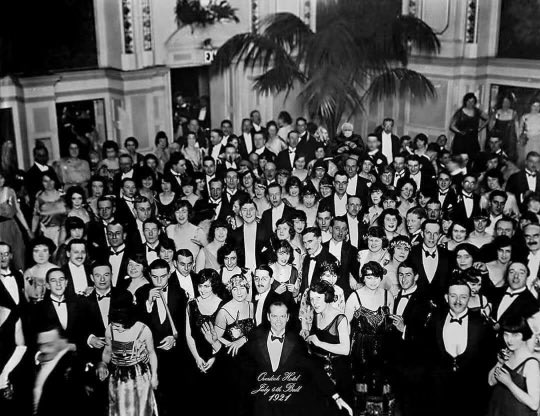 3 years later, on October 15, 2015, @HillaryClinton testified before a GOP-controlled Congressional Committee for 11 hours.

3 weeks ago, our Capitol was under siege by domestic terrorists.

Republicans want us to move on.

So the Republican leadership would rather punish Liz Cheney for doing the right thing than condemn and remove Marjorie Taylor Greene for such hateful, lunatic, conspiracy crap? What is wrong with these people? They no longer espouse the traditional Republican values and are now officially the party of QAnon fringe conspiracies and general vile nonsense.

RIP Republicans and enjoy your time on the outer edges of the political realm. Can't say you don't deserve your lurch into irrelevance and everything else coming your way.