Thank God we beat Cal, only thing worse than having to stay up until 2 AM for a football game is to then lose said football game.

No Soccer updates this week as 1 game got canceled due to storm, and my son had a bye week. Our 7 year old was the only one with a game Saturday morning and needless to say going on 4 hours of sleep made it a mixed bag for me personally. She played really well and was routinely getting the ball to the goal and striking well. The team we were playing against had essentially a goalie for the whole game as they sat one of their 4 players in their goal. Technically against the rules for her age group but the ref never called it. My daughter still had 3 goals, but would have had 3 or 4 more if it was not for that one defender standing in the goal.

ATQ Fantasy football has been a mixed bag so far this season. I am at 3-3 with a pretty good amount of points scored, but every one I have played seems to have had their best week of the season. This week I get Yun 2.0 so it should be a bye. Thanks for that, I hope PDX doesn't switch out all those players on bye this week. I only have an 89% chance to win this week.

Their mascot is the Generic Joe "every mascot" Bruin

Originally the UCLA team mascot was the "Cubs" as they were an off shoot of Cal. In 1928 they switched to the Bruins after a failed stint as the Grizzlies. apparently Montana was threatening litigation.

If you are reading this post, then you owe a hearty thanks to UCLA, and not Al Gore. The first "Internet" transmission was sent from UCLA to Stanford back in 1969. So I guess you can also blame UCLA for every bad thing that has happened since then on the internet.

Last UCLA factoid, the Rose Bowl has been their home stadium since 1982. 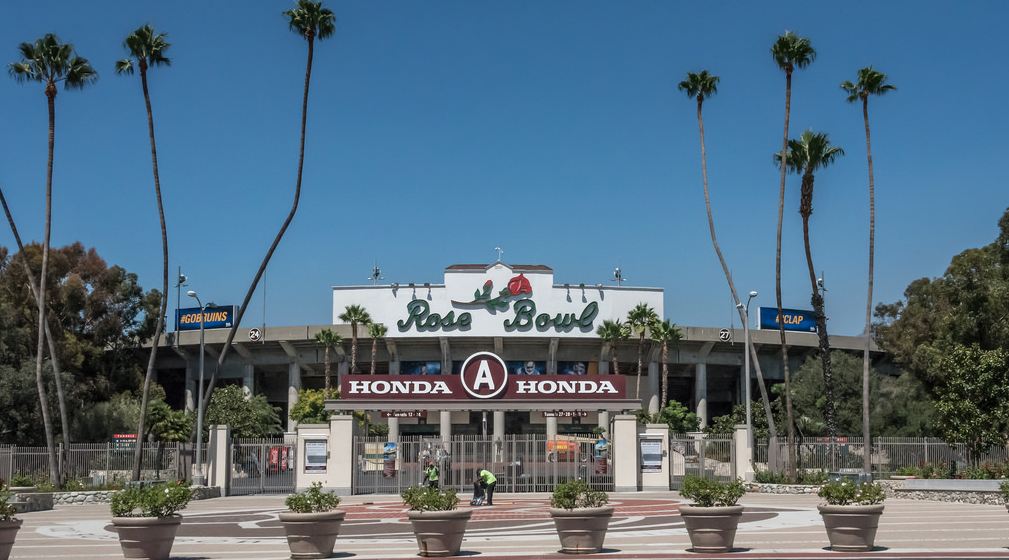 Oregon on Offense and UCLA on Defense

I have not watched much UCLA football this year, but the raw stats seem to suggest their defense is good against the run, but not as good against the pass. Unfortunately we have not shown the ability to take advantage of such things so far this season.

Oregon on Defense and UCLA on Offense

UCLA's Offense is pretty scary by the raw stats. They run a ton and well, then get a lot of chunk yards when they throw.

very close stats, their offense is a little better, our defense is a little better, and our special teams is better. Frame of reference though, FOSU, has the highest rated offense in SP+, and we all know how that game went. We can win this game if we show up in LA motivated. Most of our team is from SOCAL so a lot of them will have family there and will be wanting to show out. UCLA is not some unbeatable juggernaut.

With the advanced stats saying very close UCLA win / basically a toss up. This is a hard game to pull a win from. Now considering the name of the article and my ability to look evidence in the face and still call for a Ducks win, I don't see it changing this game. I think we handle UCLA's Running game and Pass Rush better than most. We eek out a close hard fought win.