Big win on Saturday against those wet stinky mutts. The game looked miserable, the refs made it worse. But we persevered and prevailed. And now we can look forward to next offseason with the dogs barking about if they had gotten rid of Donovan a week earlier they would have beat us, because all they do is claim things and live in Hypotheticals.

Any ways, This week is Wurstfest!!! 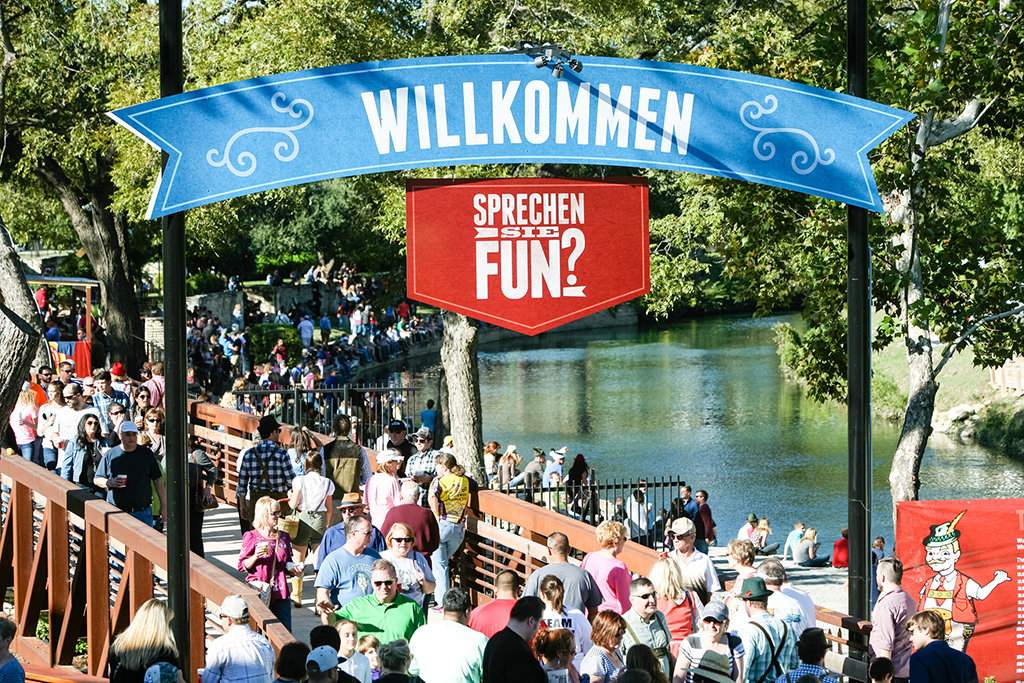 Last year it was canceled due to Covid and there was a fire in the main hall that has been rebuilt and is more of an open air venue now. Took the kids Monday night and we got to get some sausage on a stick, fried pickles and dance to some Polka covers of rock songs. 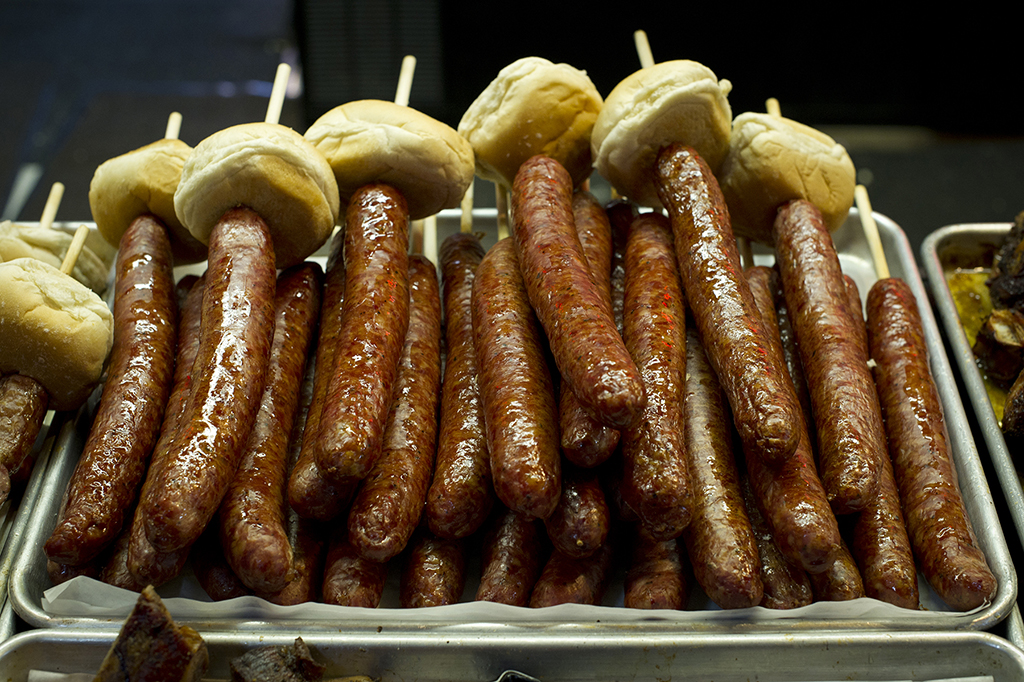 In our younger carefree days my wife and I would have also enjoyed a pitcher or two of some beer, but alas this year it was more about the kids. Still a very fun event so if your ever in central Texas around the start of November you should come check it out. Silly hats and Lederhosen are highly encouraged. 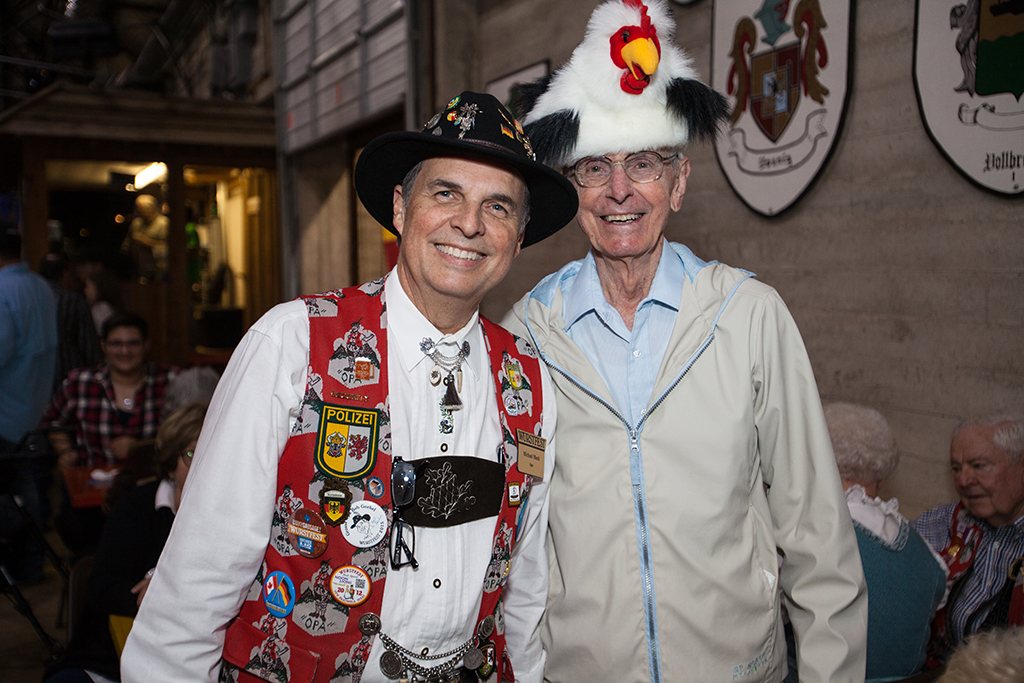 Speaking of binge drinking and silly things, we get the Cougs this week. Coming off a big win vs the Sun Devils with their interim coach. I will never not panic about facing the Cougs. Maybe digging in on the internets about them will help calm my nerves, or several pitchers of beer. 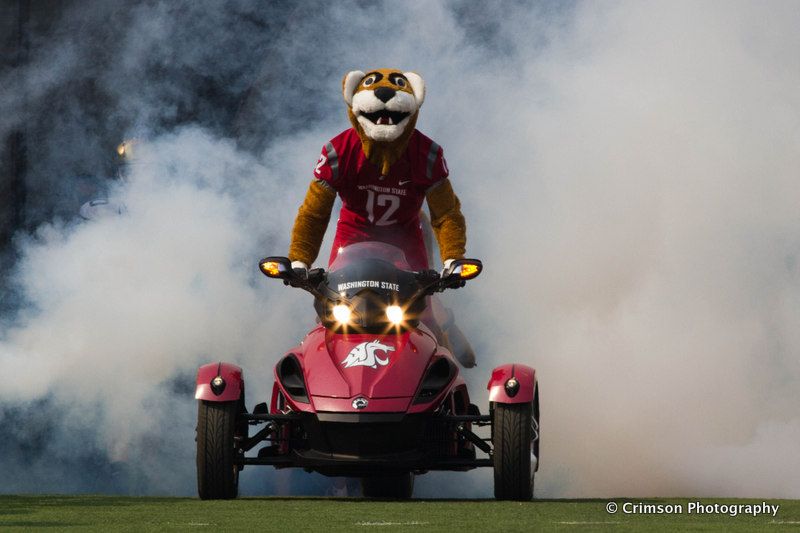 Butch T Coug is the name of their mascot and he has a strong field entrance with the WSU 3 wheeler combined with smoke. Like if I was writing a book about OSHA violations I think we would start here. Has any one checked Butch to see if he has his motorcycle license?

WAZZU's fans are some of the best any where... at doing things that get on sports center.

If there is a more efficient way to eat popcorn I don't want to know about it.

I wonder if I can get these in my prescription.

Oregon on Offense and WSU on Defense

Looks like the Cougs have a Meh defense, but they turn the ball over similarly to us. We have to take extra special care this week in preventing turnovers. Based on these numbers though I would forecast a lot of run plays on our part.

Oregon on Defense and WAZZU on Offenese

Not quite as much passing as back in the Leach days, but they still are not very good at running the ball. Not great at scoring, and I don't know that I have ever seen this before but they have the same amount of 3rd down attempts on offense and defense. Thanks to washington's terrible offense last week we jumped up a little bit in yards per pass attempt.

Most of the raw statistics seem to match up with the advanced stats. FEI seems to be the outlier with the Cougs defense in thinking they are better than their raw stats, and with out being able to check under the hood I would guess turnovers are weighted pretty high. FPI hates Oregon the most of the advanced predictors.

Cougs coming in to Eugene fired up, but don't have the horses on either line to keep up with Oregon. In typical 2021 Duck fashion this game is close in the first half. Then magically we remember that we run the ball really well and grind the Cougs to a pulp in the second half.