Between staying up until 1:30 AM and watching the game in SD I still had a pretty good weekend. Had a slight break with Soccer Fall season being over. This week my oldest will be starting basketball but that shouldn't be too hateful. I ended up eating a lot of sausage last week.

Utah this week, underdog on the road, what could go wrong?

Their mascot is a coked out motorcycle riding red tailed hawk that goes by the name Swoop. 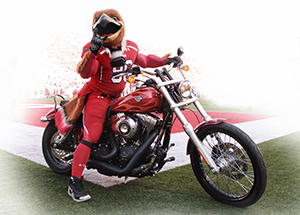 He wears the # 96 jersey, I assume because he was created in 1996 after they ditched the previous much more racist and less coked out Indian mascot.

During the 2002 Winter Olympics the University hosted the Olympic Village. 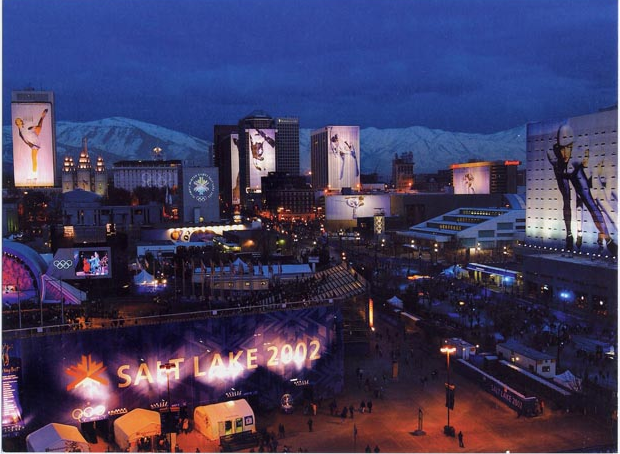 Rice Eccles Stadium had possibly the worst field surface in the pac12, ask all the duck knee injuries, but I think it has been replaced.

Oregon on Offense Utah on Defense

Very similar teams when you look at the raw stats. Both teams do a good job preventing turnovers. Oregon is a little better at forcing them with Picks. Teams are almost identical with how many points they score and how many they give up. Most likely we will be trying to force the issue with the run so how will Utah respond?

Oregon on Defense Utah on Offense

It's kinda scary how much the teams line up.

What pops out really fast in the advanced rankings is how bad Utah's special teams are. The offense and defense rankings are almost a wash and both teams are viewed similarly outside of Special teams. Football outsiders rates teams offensive and defensive lines. Utah has struggled on the road with 2 teams that have good offensive lines. BYU and OSU both won. The San Diego state loss seems like an outlier other than Utah lost on the road. Clearly Utah plays better at home. Utah's defensive line seems like it can be run on, but they do get penetration and get stops. So it is kind of feast or famine. 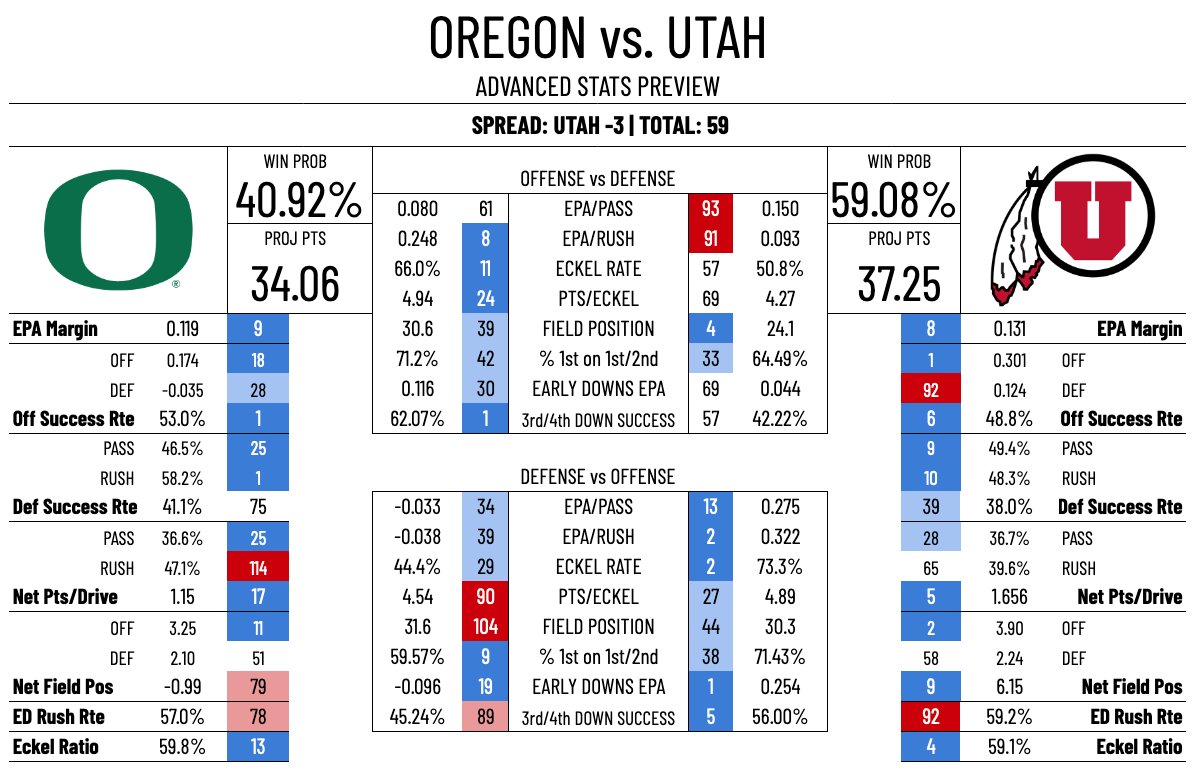 A lot to unpack here, but the key things. our offense are similar, but Utah passes better. Utah's defense differes from ours in that it will give up efficiency drives. Oregon also does a better job than Utah at limiting big plays.

just like the 2019 P12 CCG both teams match up close by the stats and it should be a back and forth game, but wait how did that game actually play out? That's right Oregon does just enough to win during the regular season, then shows up in big games. Welp sandbaggers time to show up on the road in the city of salty lakes. I think the real Oregon shows up and it is a close first half. Oregon makes adjustments better than anyone at half time and we pull away by multiple scores.