Losing SUCKS!!! But the team still has a ton to play for. We need a revenge win this week not only to get the taste of last Saturday out of our collective mouths, but also the division is on the line. Any ways, had a pretty uneventful weekend, but I took Monday and Tuesday off this week to baby sit the kids. My wife doesn't appreciate when I call it baby sitting because they are "my" kids. 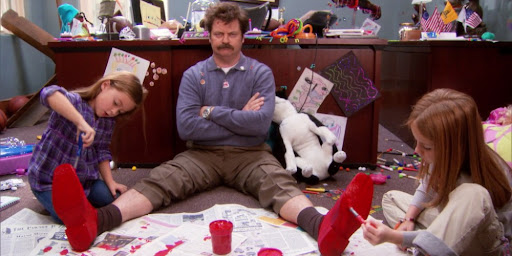 Yesterday I took the kids to a local roadside zoo called the "snake farm". If you have watched the Mike Rowe show dirty jobs he did an episode at the place that was pretty funny where he had to handle dangerous animals. 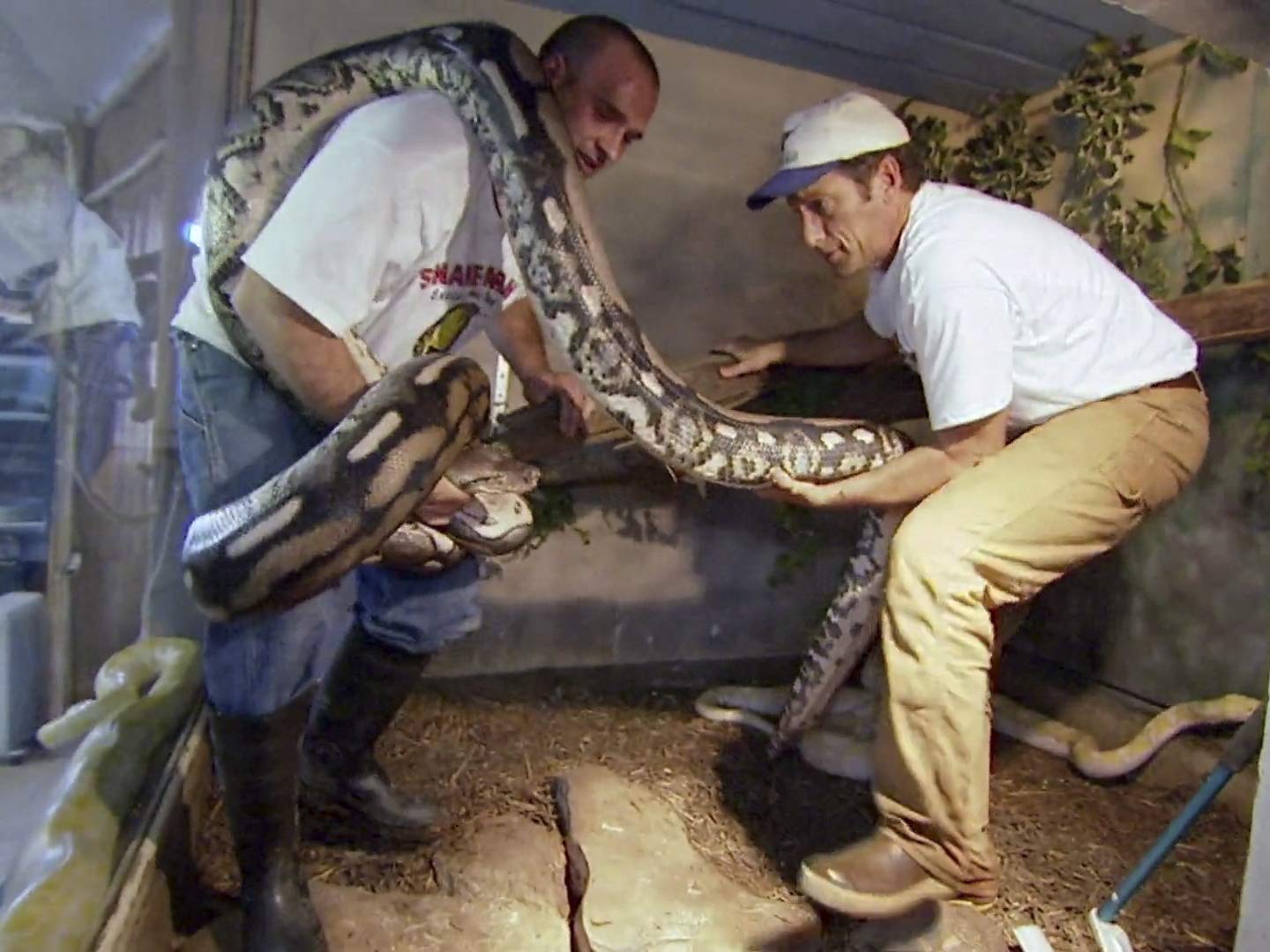 They have done a bunch of work the past several years to really update it. They originally had very basic cages for all the venomous snakes, but they just finished upgrading to fancy Terrarium's for all the reptiles. Once you get out side the main building they have a bunch of other exotic animals including Jaguars, Mountain Lions, Lion's, Wolves, and more. Of course the kid's favorite part is the petting zoo. It honestly is one of the better petting zoo's as far as the animal variety. Of course it has your Goats, sheep, pot bellied pigs, but they also have a lama and a calf which is new. The one downside is the Netflix series Tiger King has completely ruined this and all roadside zoo's for me.

The Snake Farm is far less sketchy than the Tiger King one, but still it is ruined for me. The kids love it so I am morally torn.

Speaking of sketchy roadside attractions, this week we have the Beavers. if you really think about this match up we should really be the best of friends the Ducks and the Beavers. Beavers Dam up the creeks and provide ponds for the Ducks to live in. There is a very symbiotic relationship between the 2 animals. So why can't we all just get along? 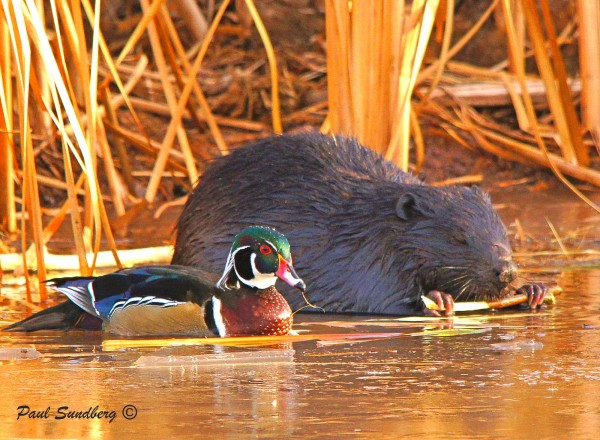 Benny their mascot did not come about until 1945

I will say his chainsaw work is second to none. 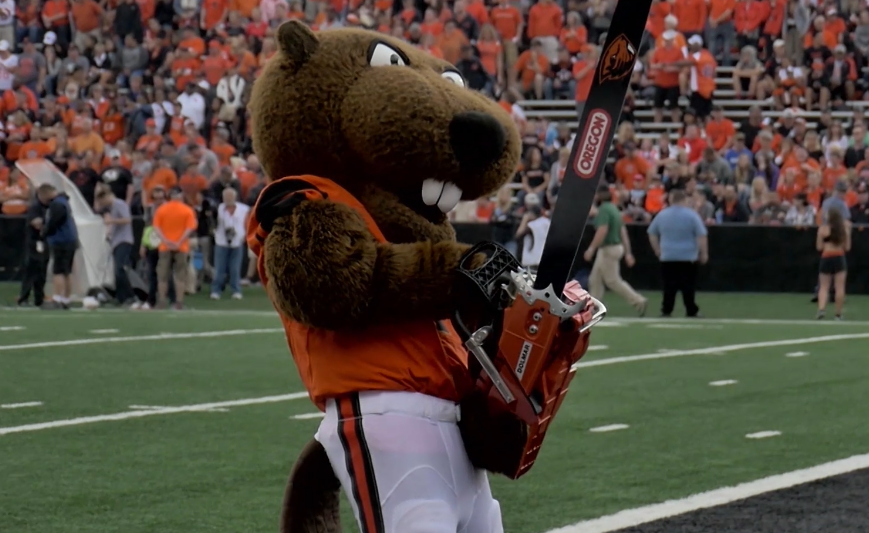 The Beavers play in Reeser's Stadium. To my Knowledge the only stadium named after potato salad. 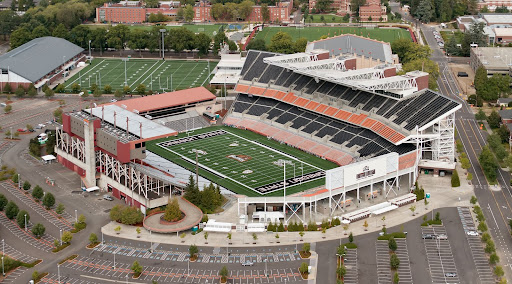 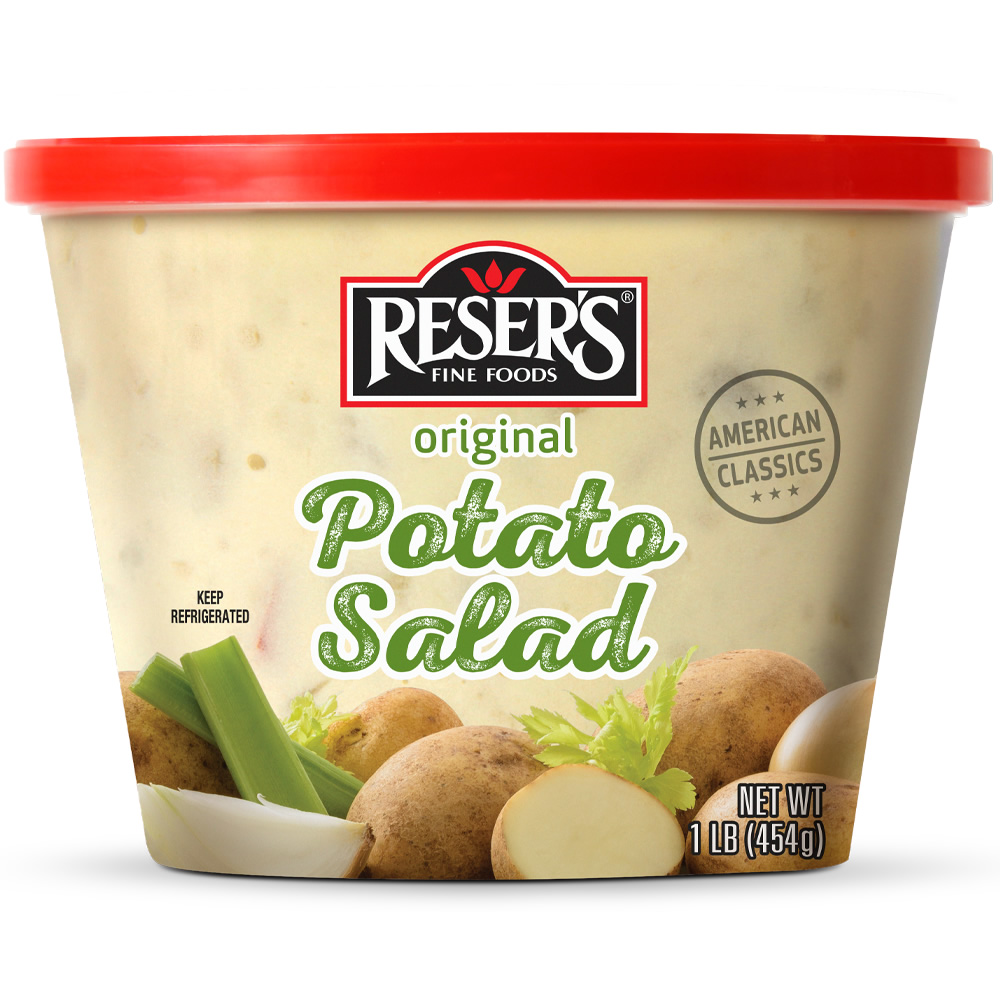 OSU is not Utah, their defense gives up more points and 3rd downs and yards all around.

Oregon on Defense and Oregon State on Offense

Oregon State does have a pretty good Offense, and saying they are run first is a bit of an understatement.

All of the predictors essentially agree on this one. none of the advanced metrics like OSU's defense. We should be able to move the ball on them. The advanced line stats LOVE OSU's offensive line, it is rated #1 in several categories, but their defensive line is one of the worst in most categories. We should have a larger advantage on offense than they do vs our defense. 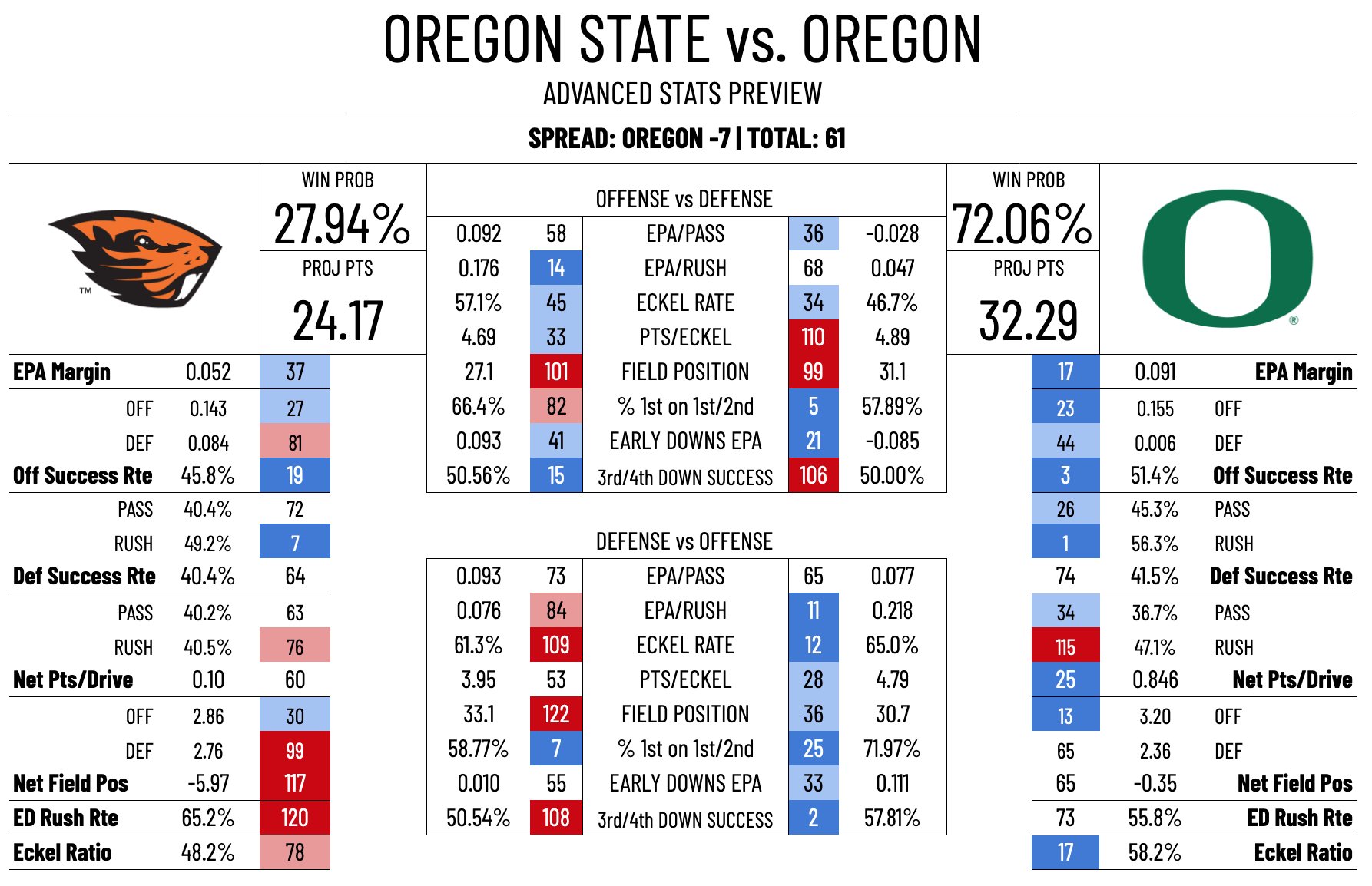 Similar matchups as above. OSU will be able to move the ball and will likely convert on 3rd and 4th down. We will do the same thing against them but better. We have advantages across the field and we are at home.

Rivalry games are always funky and I would never bet the house one way or the other. OSU is terrible 1 and 4 on the road, their only win coming against the Hapless Trojans. All the stats and predictions say we should win this one by 2 scores. a lot of betting action on OSU for this game, so every one thinks we are frauds and we were exposed last week. What can Cristobal do to right the ship and get us back to the Pac 12 CCG so we can try to get another revenge game vs Utah? I Think we win, I think it will be by 2 scores.