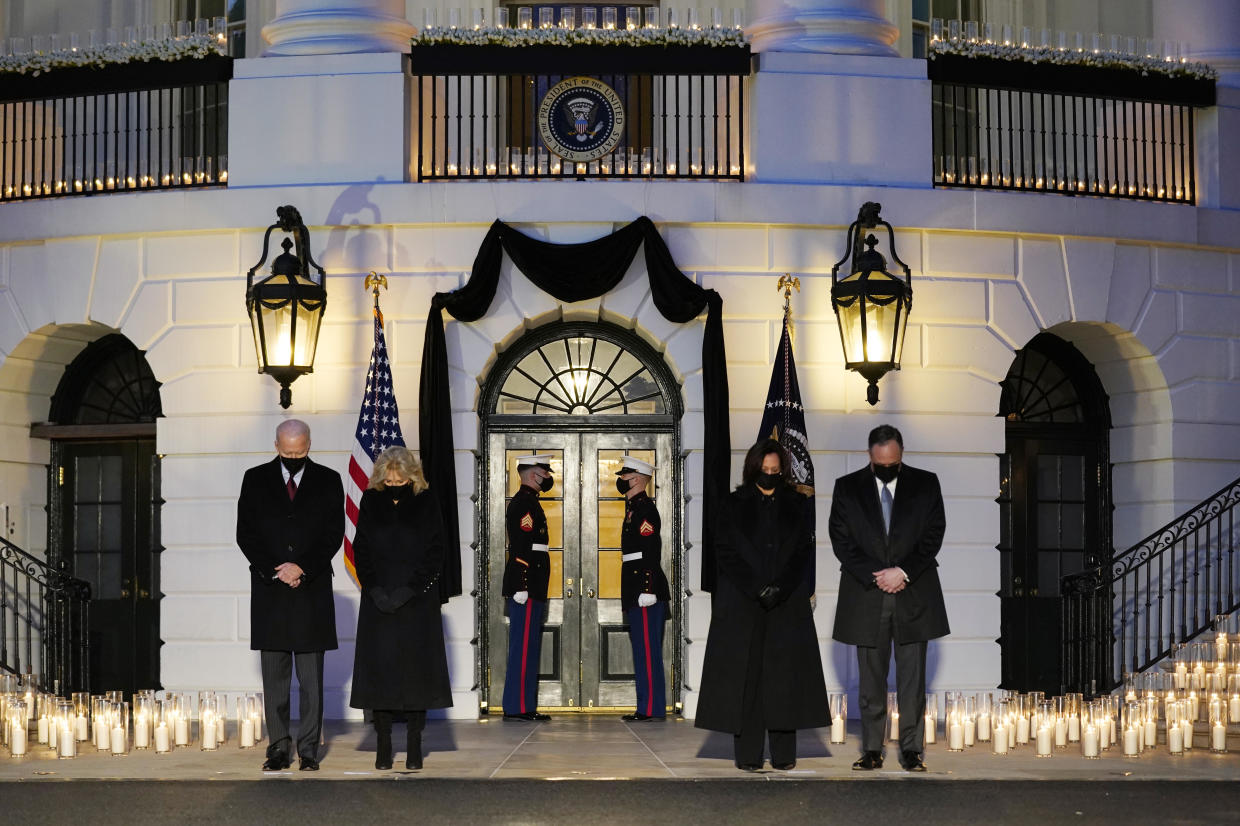 500,000 deaths. That's more Americans who died in one year in this pandemic than in World War I, World War II, and the Vietnam War combined. That's like having the population of Atlanta wiped out and it will soon approach the level of the entire population of Portland, Oregon.

The US has less than 5 percent of the global population but has more than a fifth of all covid-related deaths worldwide. It is unimaginable to think that the US, one the most powerful countries in the world with so much access to wealth and resources, allowed this to happen to its own citizens though lack of leadership, questionable scientific theories, and overall ineptitude.

It is so sad and it didn't have to be this way.