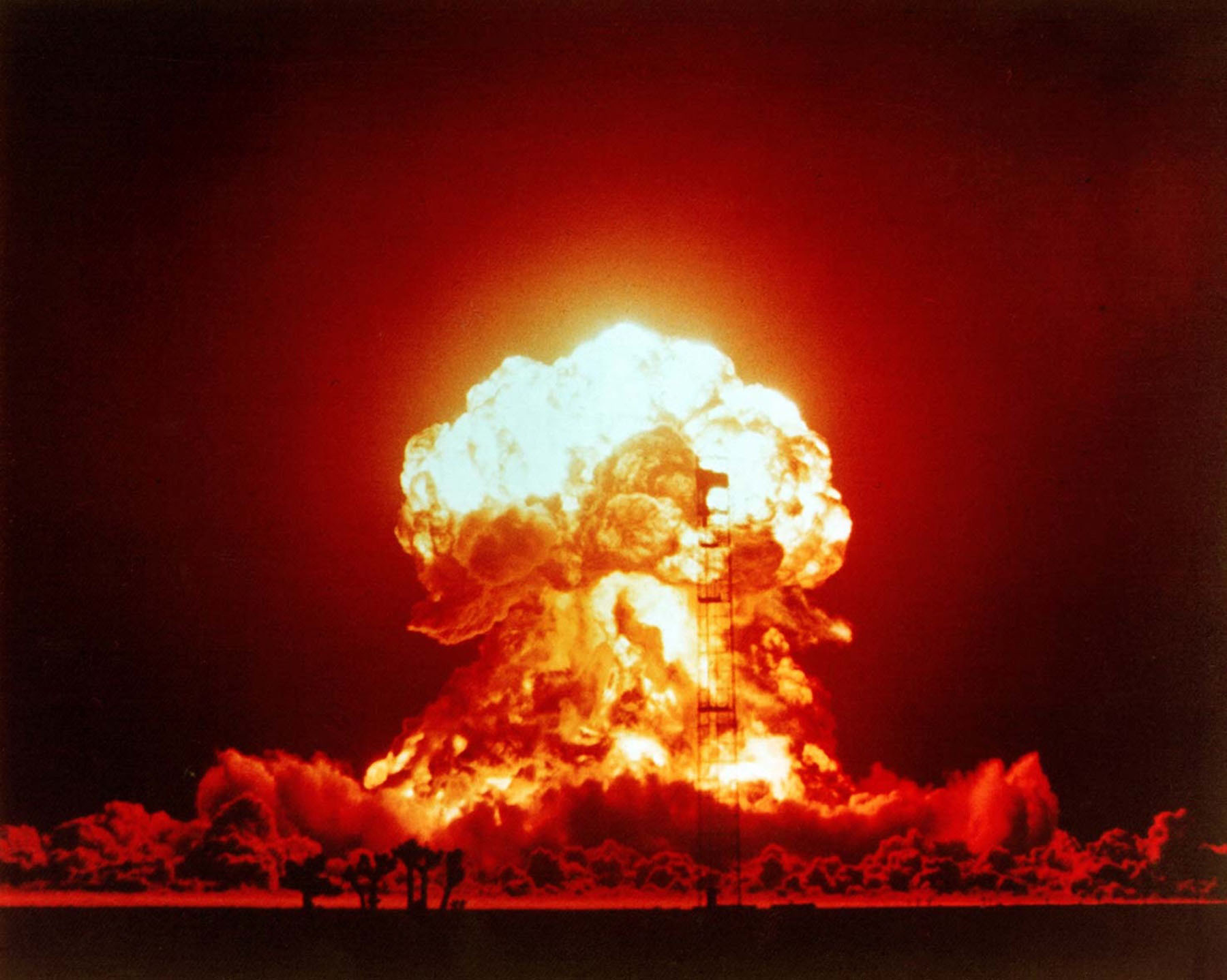 After the collapse of the Soviet Union, I naively thought that our worries of global nuclear war were if not behind us, at least they weren't imminent. And now here we are, a mere thirty one years later, and Russia's Hitler 2.0 is threatening the West with the apocalypse once again. What is it in the Russian water that breeds megalomaniacal sociopaths?

And kudos to the good people of Ukraine for their continued grit and determination in the face of a superior (at least numerically) foe. The stories emanating from their war-torn nation are truly inspiring. Do what you can to help them.