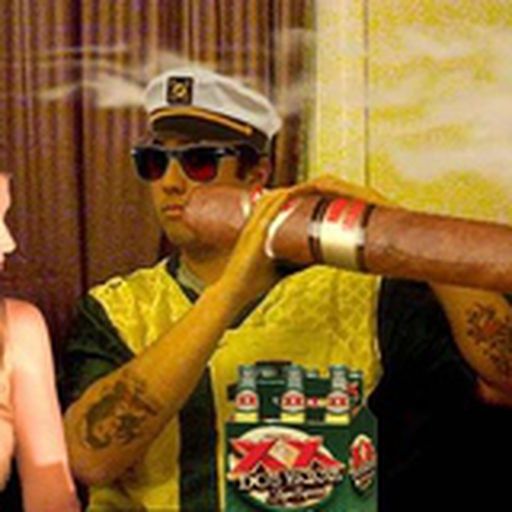 Why Oregon Should Lose to Washington State

Tako doesn’t want Oregon to lose to Washington State. But here’s why it might be good in the long run if they do.

An Open Letter to All the Petulant Oregon Fans

We hear you. We don’t like you. Please stop.

Oregon has never played 59 different FBS teams in football. Tako ranks them all.

Tako is back with a best case and worst case scenario for Oregon's 2016 season. You won't like the worst case.

Tako crawls out of his cave of solitude to give this whole blogging thing just one more shot.

Oregon blows the biggest lead in bowl history, and provides a perfect summary for this 2015 season.

Joseph Young in a Terrible Suit, Sponsored by Gatorade

No better time to recap the streak than the week before it might end.

Written by someone who didn't watch.